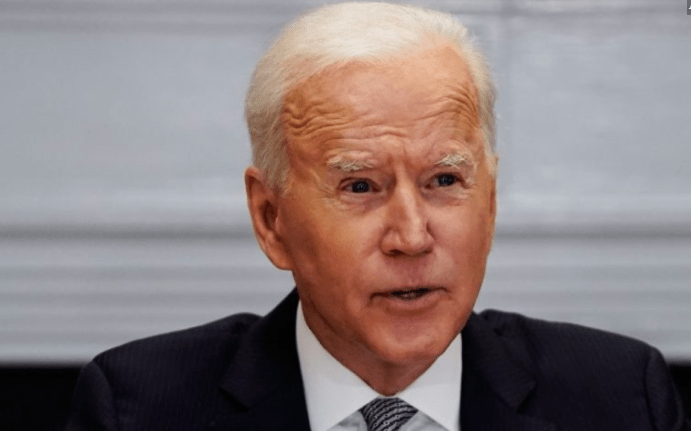 The chief operating officer and chief financial officer in the Georgia Secretary of State’s Office sincerely warned the citizens that “someone is going to get hurt” if President Joe Biden continues to spread lies about Georgia’s new voting law.

In an Op-Ed for The Washington Post, Gabriel Sterling explained the similarities between the lies Biden tells about the new election integrity law in Georgia, and the “misinformation” spread by Donald Trump after the 2020 elections.

“Though I have not received any threats yet, thankfully, that same foreboding is creeping up again as the president of the United States and others once again spread lies about what is going on in Georgia,” Sterling wrote.

“So I plead with the president once again: Someone is going to get hurt. Your words matter. The facts matter.”

“Among the outrageous parts of this new state law, it ends voting hours early so working people can’t cast their vote after their shift is over,” Biden said at a news conference on March 25.“The new legislation does not decrease early voting hours, though President Biden falsely claimed otherwise,” he continued.

“But providing gifts of any value to voters to reward them for casting a ballot has been illegal in Georgia for years,” Sterling said.

“A similar law exists in the president’s home state of Delaware, though it does not specify water or the infinite other things of value that could be used to persuade voters,” he wrote.

“It is no small wonder how a law, which election experts agree expands voting access to all Georgians, could be compared to the vast historical effort to disenfranchise and oppress Black Americans,” Sterling wrote.

“While this isn’t necessarily how Secretary of State Brad Raffensperger, or I, would have written this law, it is not what President Biden claims,” he said. “We saw just three months ago how election disinformation such as this can lead to violence. It was wrong then, and it’s wrong now.

“For the long-term health of our shared democratic republic, let’s turn down the rhetoric, both on the left and the right.

The law would actually help a lot, closing a huge loophole it used to exist in the election process. 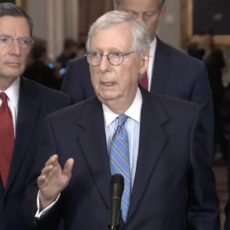 DeBlasio — Our mission is to redistribute wealth… 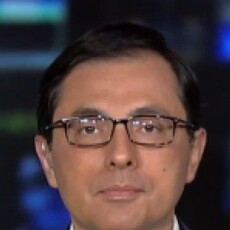