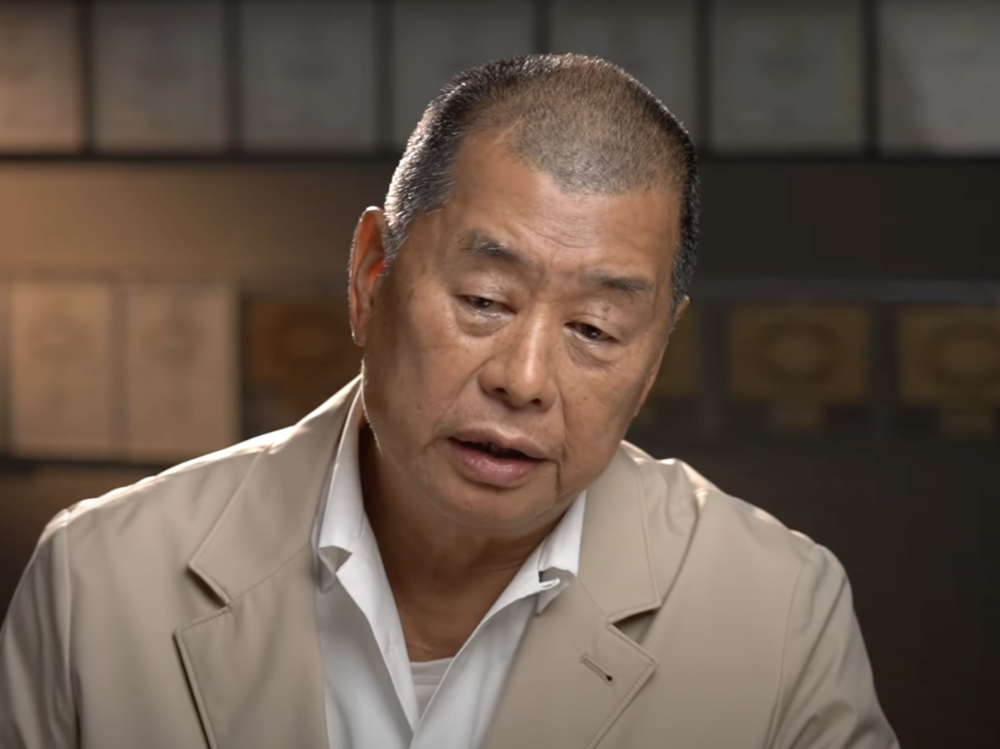 A Hong Kong court sentenced Jimmy Lai, a prominent pro-democracy activist and founder of a newspaper that frequently criticized communist China’s crackdown on the region, to jail on Friday for organizing and participating in a 2019 protest against Beijing.

Lai, 73, was first detained under communist China’s national security law last year, along with his sons and some of his employees, for “colluding with foreign forces.” While he was eventually released on bail, the government arrested him again in December for using his “company’s headquarters for purposes not permitted by its lease, which is owned and managed by a government-established corporation. The judge named to hear Lai’s so-called “fraud” case was a national security judge “hand-picked by the city’s leader.”

While some activists such as Hong Kong’s 82-year-old “father of democracy” Martin Lee got away from court with suspended sentences that don’t put them in jail unless they are “convicted of another crime in the next two years,” Lai is set to be jailed for at least 12 months for his role in peacefully protesting the CCP’s “national security” power grab in Hong Kong. He also faces heavier sentencing once he is tried for his original charges enacted under the new national security law. Other China dissenters and one labor leader will be imprisoned for a maximum of 18 months.

Shortly before he was sentenced, Lai wrote a letter to his fellow employees at the pro-democracy Apple Daily that “freedom of speech is dangerous work now.”

“The situation in Hong Kong is becoming more and more chilling,” he wrote. “The era is falling apart before us, and it is, therefore, time for us to stand with our heads high.”

Lai’s sentencing is largely viewed by the pro-democracy movement as China’s way of shutting down and deterring resistance to Beijing’s blatant takeover of a region that maintains some autonomy from the communist regime. While “hundreds of thousands of people” made a point to protest the government crackdown, including electoral reforms, beginning in 2019, China has made a point to arrest and sentence protestors and organizers, including Joshua Wong, Agnes Chow, and Ivan Lam, as well as ban anti-government gatherings during the pandemic.

Mu Variant of the Coronavirus Found in Los Angles and Miami

Giuliani — Dominion was a front for Smartmatic, run by Biden official… 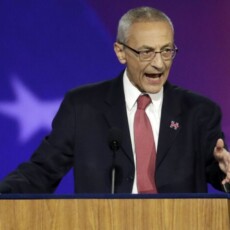