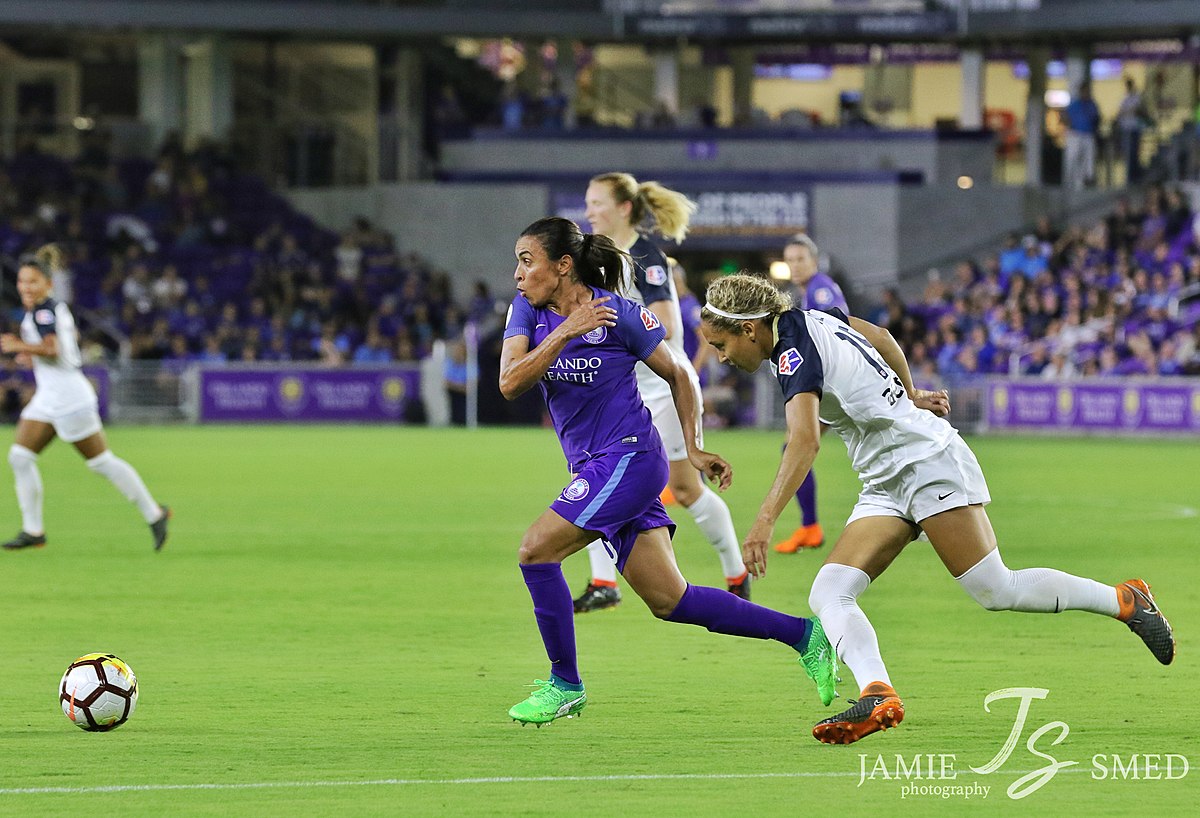 Editor’s Note: Suzanna Bowdey at The Washington Stand reports on US soccer player Jaelene Daniels‘ sacrifice of her lifelong career dream due to her principled stance, refusing to kowtow to politically correct politicking in her sport.

On Jaelene Daniels’s Twitter page, there’s a single pinned tweet. It says, “If you live for people’s acceptance, you’ll die from their rejection.” “Unashamed,” she added below. The post is from 2016, a year before the soccer star made coast-to-coast headlines for refusing to wear an LGBT pride jersey. It was a decision that cost Jaelene a spot on the US Women’s National team — ending a longtime dream. “I just felt so convicted in my spirit that it wasn’t my job to wear this jersey,” she said. Five years later, that conviction hasn’t changed.

Daniels plays for a North Carolina team that couldn’t be more appropriately named: the North Carolina Courage. But unfortunately, the team named “courage” refuses to tolerate it — at least where religious freedom is concerned. Daniels, who’s more than familiar with the harassment that comes with standing your cultural ground, was asked by management to participate in the team’s Pride night last Friday. Along with a pre-game LGBT festival, players were told to wear a special transgender and rainbow-themed jersey. Daniels, in keeping with her longtime convictions, refused. The team, in a familiar overreaction, benched her.

“Jaelene will not be rostered tonight as she has made the decision to not wear our Pride jersey,” a Courage spokeswoman said in a statement before the game. “While we’re disappointed with her choice, we respect her right to make that decision for herself. We’re excited to celebrate the LGBTQIA+ community with our fans, players, and staff tonight and look forward to hosting our first ever Pride Festival before kickoff.”

Interestingly enough, this isn’t the first time Daniels has been dissed by the Courage front office. When the team re-signed her in December, they actually apologised for it, acknowledging that her Christian beliefs were at odds with the league’s woke agenda.

The decision to offer Daniels a contract, the team insisted, “was not made lightly and included significant conversations between organisation leadership and Jaelene. The priority expressed in those conversations is the safety of our players and maintaining an inclusive, respectful space for the entire team. … We as a club acknowledge the impact this announcement has on our community,” the North Carolina Courage said in an unsigned open letter to fans at the time. “We’ve spent the past few days reading your messages and reflecting on our actions. We are very sorry to all those we have hurt, especially those within the LGBTQIA+ community.”

While the team’s desertion must have stung, the soccer star never wavered, writing graciously on her social media, “I remain committed to my faith and my desire for people to know that my love for them isn’t based on their belief system or sexuality. I pray and firmly believe that my teammates know how much I cherish them, respect them, and love them.”

It was a classy and mature response from a woman who should be celebrated for standing on principle — but instead has been vilified, shamed, and abandoned by her own team. Obviously, the street of tolerance only runs one way in women’s soccer, as Megan Rapinoe is lionised for spitting on America and showered with endorsements for flaunting her same-sex attractions. One player is elevated for her convictions, the other is punished for them. Welcome to the hypocritical, hyper-politicised world of modern sports.

While the soccer community gushes over Rapinoe’s “bravery,” the real heroes are the ones refusing to bend to the Left’s cultural orthodoxy. Like the handful of Tampa Bay Rays players who pushed back against the team’s LGBT uniforms in June, Daniels put biblical truth ahead of her professional career. Again.

Back in 2017, when Jaelene withdrew her name from the national team over the Pride dispute, she willingly walked away from every goal she’d worked to achieve. “The peace trumped the disappointment,” she explained, looking back. “I knew in my spirit that I was doing the right thing.” Now, a half-decade later, she’s fighting the same battles, knowing that if the sport she loves has to be sacrificed then it’s “just part of His plan.” As she said then, “Maybe this is why [I was] meant to play soccer. Just to show other believers to be obedient.” 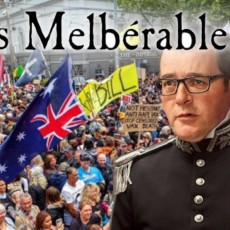 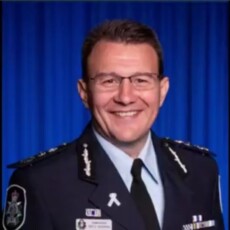