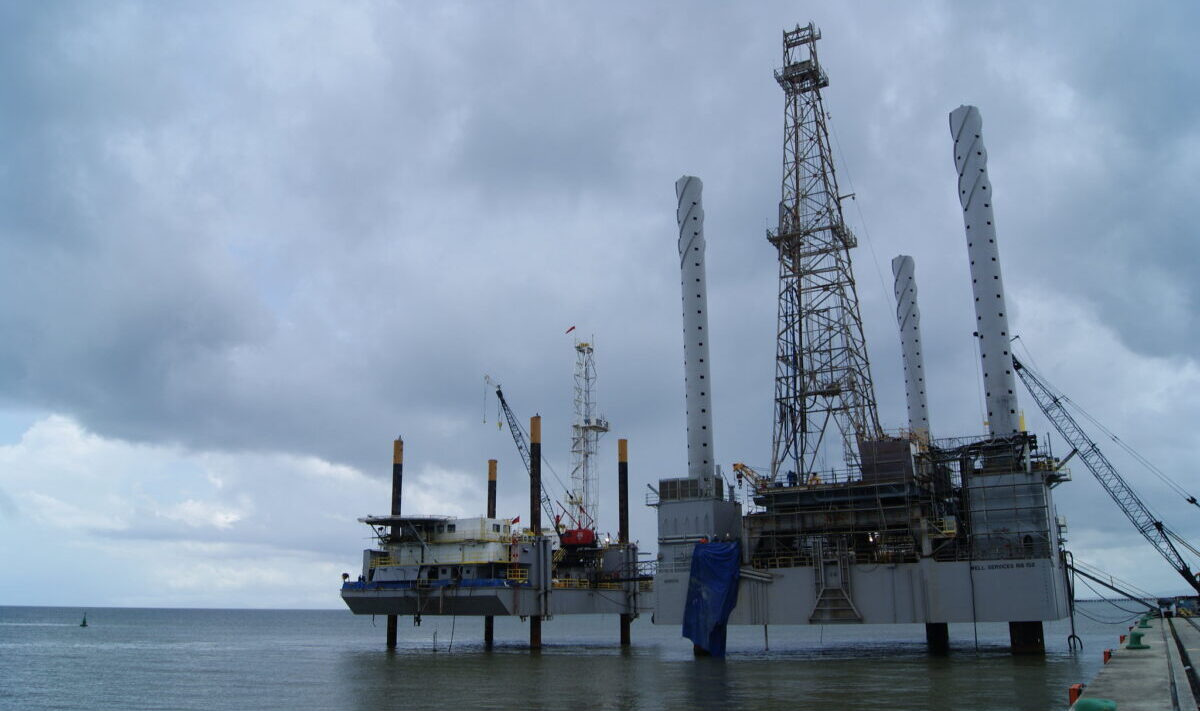 Gas prices went up again on Wednesday, setting a new record for the 12th straight day even after President Joe Biden’s unprecedented release from the nation’s emergency petroleum reserves began on Sunday.

According to AAA’s gas tracker, the nationwide average for a gallon of regular unleaded gasoline is $4.56, surpassing the prior day’s high when prices passed $4.50. Diesel fuel, used for tankers, trains, trucks, farming machinery, and other industrial equipment, also reached a new high at $5.577 per gallon on Wednesday. The daily consecutive records come weeks ahead of Memorial Day, when prices traditionally reach their spring peak.

In April, Biden sought to artificially suppress soaring gas prices by announcing the release of 1 million barrels of oil per day from the emergency stockpile for six months ahead of the November midterms. The release, however, which went into effect this week, has coincided with record-level prices each day so far, even as the president hopes to save precious political capital ahead of an election cycle that is historically hostile to the party in the White House.

The rising prices at the pump will quickly translate into even higher prices across the economy, exacerbating the painful consequences of inflation by raising the cost of manufacturing and transportation. According to the Department of Labor, inflation remains at its highest year-over-year rise in four decades, climbing 8.3 percent in April compared to the same time last year. Energy prices are up 30 percent from last year.

Despite the economic turbulence brought by high power prices, Biden has continued to suppress domestic oil and gas production when the nation needs it most. Last week, CBS News revealed that the administration quietly canceled projects across the country from Alaska to the Gulf of Mexico.

Meanwhile, the administration’s resumption of oil and gas leases on federal lands is only the product of a court ruling that terminated Biden’s indefinite suspension. In response, the White House is allowing only 20 percent of what was initially nominated to be developed for drilling operations, complemented by a 50 percent increase in royalties on what’s extracted. 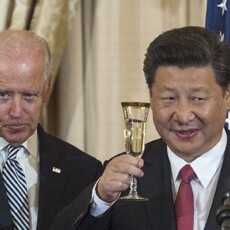 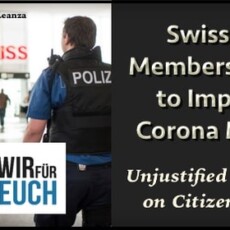 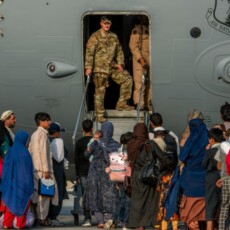