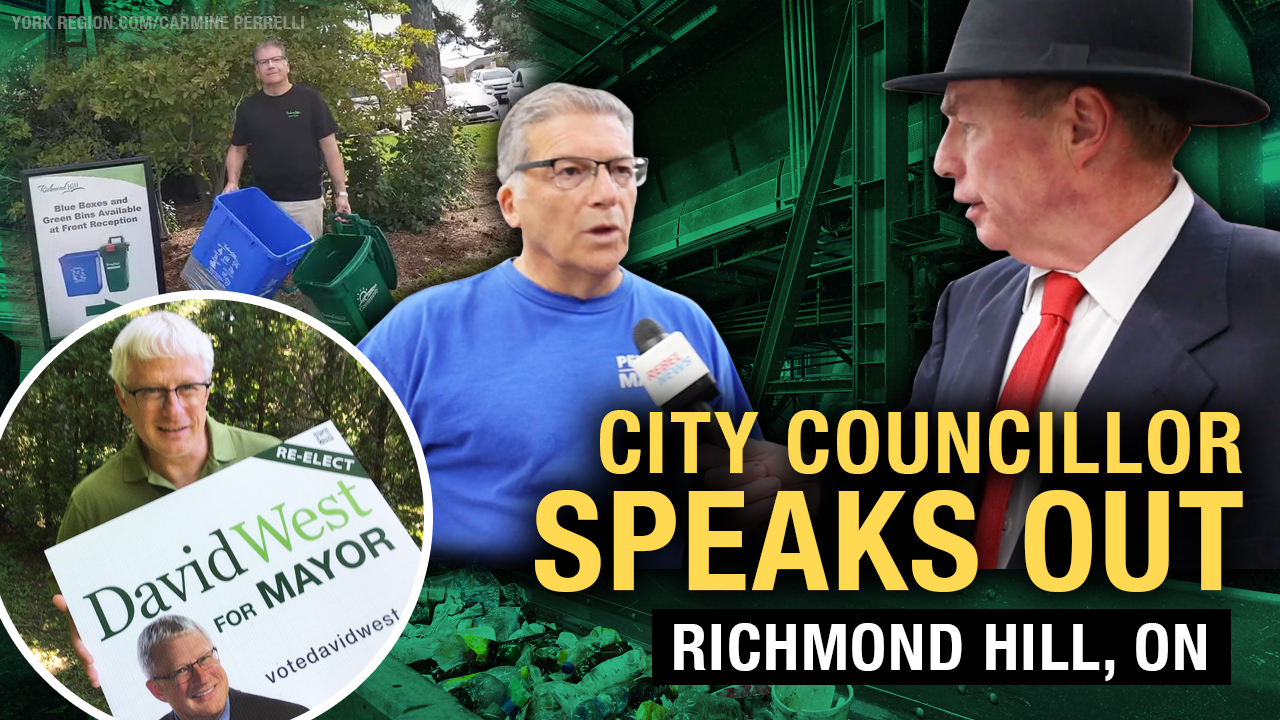 Folks, I recently had this confidential legal document anonymously dropped on my porch. It’s a whopper.

You see, it is proof indicating that the narrative that Perrelli owes the city $140,000 for the blue box/green bin program is bogus.

When it comes to the green movement forever fretting about the so-called climate crisis, you’d think that an elected politician launching a program that allows residents to exchange their broken recycling and compost bins would be a GOOD thing, right?

You know – the Three Rs – reduce, reuse, and recycle being the holy trinity of green enthusiasts.

So, why is it that Richmond Hill council ruled that one of their own councillors, Carmine Perrelli, must pay back the city $140,000 for a blue box and green bin giveaway that he coordinated during the pandemic? How odd!

Is it because Perrelli, unlike most of his colleagues on city council, leans right of centre? Thus, are his political opponents attacking him not on the merits of the program, but rather, based on the political ideology of the man behind the program?

And it gets worse: last October, Richmond Hill Mayor David West supported a bylaw that was essentially crafted to shame Perrelli.

This bylaw was circulated in the public realm and declared the false narrative that Perrelli owes the city $140,000 for the blue box/green bin program.

We know this is a false narrative because the city hired an expert external law firm to provide council with an opinion on the validity and lawfulness of the bylaw.

1. “In our view, the City simply does not have the legal authority to [enact the bylaw.]”

3. “If the October By-Law is not repealed, the City will incur unnecessary costs litigating this aspect of the Application. The costs will be substantial considering the broad factual allegations. Further, when the October By-Law is quashed, a court will award Councillor Perrelli with his legal costs, possibly on a substantial indemnity basis. Thus, given the unlikelihood of success, we do not recommend litigating this issue.”

And yet, Mayor West is desperate to keep this legal opinion secret until after the election. He wants this false narrative to hang over Mr. Perrelli’s head during the election campaign. And Mayor West has no issue with the fact that Richmond Hill taxpayers will potentially be on the hook for millions of dollars in legal costs. That because it would seem to be that for Mayor West, the ends – i.e., getting re-elected – justify the means. This is certainly immoral and unethical. It might even be illegal.

We reached out to Mayor West via email and phone; he has yet to respond. 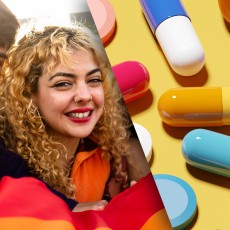 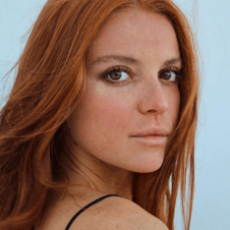