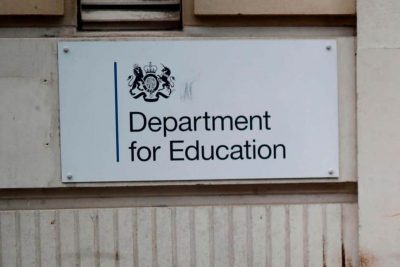 We remember with horror the stories of Nazis burning books in the 1930s – it’s one of the first signals that you’re living in a totalitarian regime, when education is targeted. Yet it was reported that last week, that Department of Education guidance for schools in England specifically defined anti-capitalism as an ‘extreme political stance’, equating it with anti-semitism, opposition to freedom of speech and endorsing criminality.

‘Schools should not under any circumstances use resources produced by organisations that take extreme political stances on matters…Examples include, but are not limited to:

A publicly stated desire to abolish or overthrow democracy, capitalism or to end free and fair elections’

It should be said that since an article was published in The Guardian on this issue, the government website appears to have been updated to remove any reference to capitalism.  But there are other concerning words in the latest version.

An example of an extreme political stance is now described as ‘promoting divisive or victim narratives that are harmful to British society’.  What constitutes as a divisive issue? Brexit? Scottish independence? It’s not clear how teachers will interpret this advice. But how could they properly discuss the subject of Brexit, for instance, without referring to materials from both sides of the EU referendum campaign?

Another point made in the updated version is ‘selecting and presenting information to make unsubstantiated claims against state institutions’. Does that mean that, for example, discussions about the future of the BBC would be outlawed? Surely this is curtailing any proper debate in the classroom?  Any attempt to ban a subject from educational establishments should immediately raise eyebrows. If schools and universities are not places for free discussion and debate, then they are surely none other than propaganda institutes of the state.

There has been considerable backlash in response to the original guidelines issued by the Department for Education which effectively ban anti-capitalist literature. British journalist and author Owen Jones, branded the guidance as ‘McCarthyism’ (referring to the anti-Communist campaign led by US senator McCarthy in the 1950s.) Former Shadow Chancellor John McDonnell, speaking to The Guardian,  said the measures would make it ‘illegal to refer to large tracts of British history and politics including the history of British socialism, the Labour Party and trade unionism, all of which have at different times advocated the abolition of capitalism.’ But more broadly, McDonnell believes the move is indicative of the drift towards ‘extreme Conservative authoritarianism” as freedom of speech is increasingly curtailed.

Former Greek finance minister Yanis Varoufakis commented that the guidance demonstrated ‘how easy it is to lose a country, to slip surreptitiously into totalitarianism”. For this is not an isolated example of how freedom of speech is being restricted in Britain’s educational establishments. Previously there have been incidents at UK universities where scheduled speakers have been cancelled (due to complaints), course content has been changed after complaints of it being offensive, and there have even been reports of books being banned.  A 2015 paper written by Anna Traianou also concludes that ‘from the 1980s onwards, UK governments have increasingly intervened in higher education, on the basis of the assumption that universities must serve the economy, seeking to maximize and measure the ‘returns’ on public investment.’ She argues that academic freedoms, as a consequence, have been greatly reduced.

Such government intervention in our educational institutions is a direct threat to our democracy. It is shutting down proper debate and freedom of thought. The motivation from the government’s position is clear – a more ignorant population is a more compliant one. But such thinking is futile – thanks to the internet, the youth of today is able to access a much broader range of sources than previous generations were. If the government thinks it can keep people in the dark – it can think again.

Johanna Ross is a journalist based in Edinburgh, Scotland. 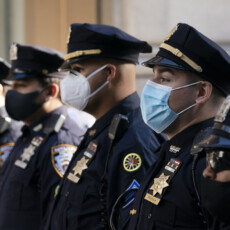 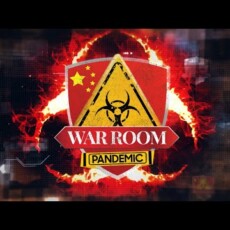 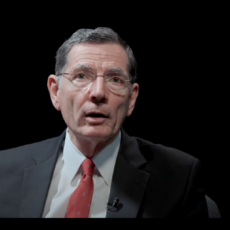 In An Effort To Take Control Of COVID Messaging, Senate Republicans Pivot To Documentary