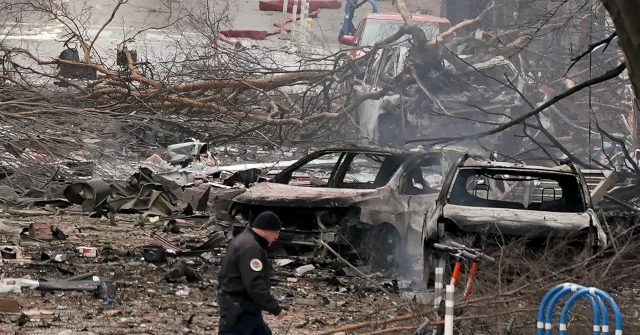 Update — 12:21 P.M. EST: Nashville police have a person of interest or persons of interest related to the city’s Christmas morning explosion, according to CBS News. Read Breitbart News’ original report below.

…@CBSNews #EXCLUSIVE
CBS News has learned that #police have a person of interest or persons of interest in connection with the #explosion that rocked #Nashville on #ChristmasDay.

…#exclusive @CBSNews has learned the name of a person of interest tied to the explosion that rocked #Nashville on #Christmas Day. Multiple sources tell us that Anthony Quinn Warner, a Nashville area resident, had a similar make and model RV.

Six Nashville police officers have been recognized by the department for evacuating people and saving lives before Friday’s explosion in downtown Nashville.

The following officers were recognized:

An RV exploded in an empty street in downtown Nashville at the intersection of Commerce Street and 2nd Avenue at approximately 6:30 a.m. Friday.

Police stated officers were investigating a shots-fired call when the explosion occurred. Three people were hospitalized with non-life-threatening injuries.

Breitbart News reported that the explosion is believed to have been intentional but meant to limit casualties. However, there were also human remains found at the bombing site, according to the Associated Press:

Downtown access is restricted, and multiple roads are closed off as authorities investigate the situation, WKRN reported.

The FBI is leading the investigation into the bombing and is urging anyone with information to call 1-800-CALL-FBI. 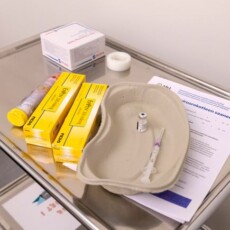 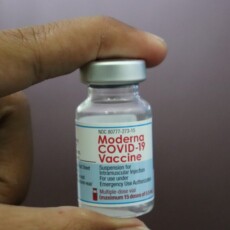