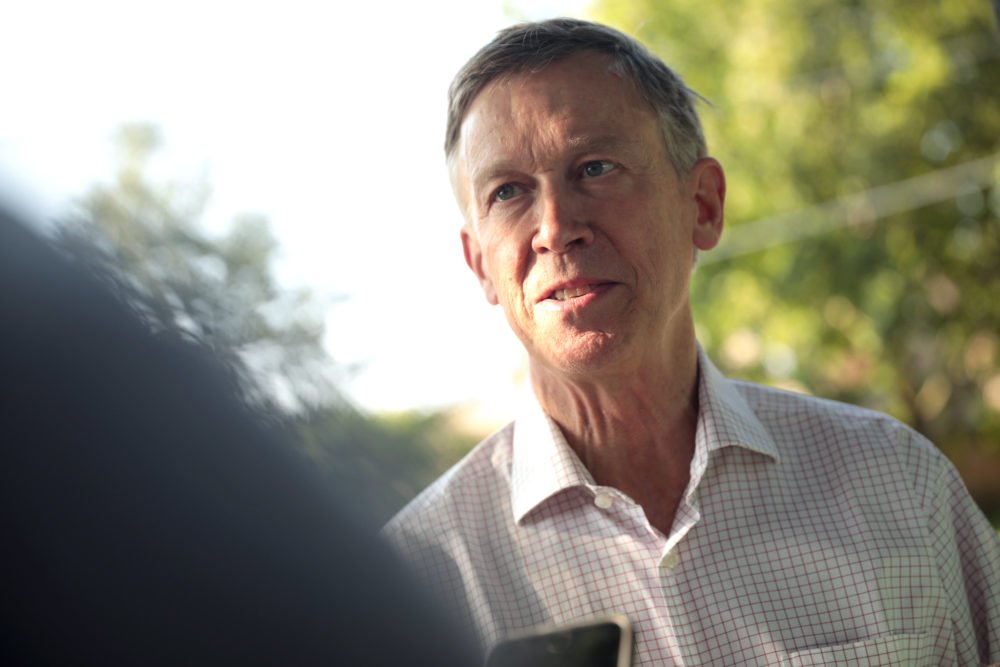 Days after “social justice” riots erupted in downtown Denver last weekend, destroying businesses and launching fireworks at police, Colorado’s Democrat senator and its nominee to oust the state’s Republican incumbent have yet to condemn the political violence.

Sen. Michael Bennet, re-elected in 2016, and former Democratic Gov. John Hickenlooper, who is running to unset Republican Sen. Cory Gardner this November, have joined the vast array of Democrats turning a blind eye to the lawless unrest in their states while cities burn.

“They brought weapons to the table. They had guns. They brought explosives, axes, machetes, and had one intent, purpose and that was to harm our officers,” said Denver’s Public Safety Director Murphy Robinson in a Sunday press conference. “I want these anarchists to hear me clearly and loudly that this will not be tolerated in our city. You are not welcome here.”

These protests have zero to do with racial justice and have to be put down. Enough. https://t.co/WLG3pTzlxx

Downtown Denver is going stupid with the protest, they throwing fireworks at the police pic.twitter.com/ABUtO9grHU

A Denver CBS affiliate reported that 12 arrests were made and one citation was issued. Charges included obstruction, criminal mischief, and injury to an officer.

The chaos coincides with continued historic unrest, newly exploding in Kenosha, Wisconsin and continuing in Portland, Oregon, where anarchic militants never stopped their assault on the streets since George Floyd’s death in Minneapolis. This week, as Republicans held their virtual convention condemning the political violence at every opportunity, Portland rioters surpassed 90 consecutive days of domestic terror. At least 30 have been killed amid protests nationwide in the last three months, including two who were fatally shot in Kenosha Tuesday.

One summer victim also includes an African American, nearly four-decade veteran of the St. Louis police named David Dorn. He left behind a wife and five children. Watch Dorn’s widowed wife, Ann, recount the harrowing story of her husband’s death by the mob, in her speech at the Republican National Convention Thursday here. 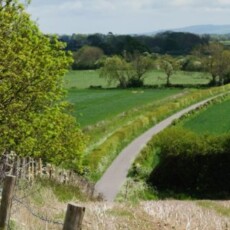 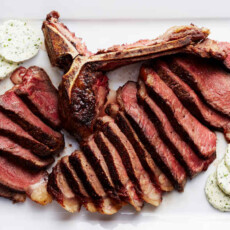