From a few hours ago on Fox Business

The explosive messages were attached to a new filing by Flynn’s attorney Sidney Powell, who argued to the court that is considering dismissing her client’s guilty plea that the emails show “stunning government misconduct” and “wrongful prosecution.”

A hearing is scheduled for next Tuesday.

“There was no case against General Flynn,” Powell wrote in the new motion. “There was no crime. The FBI and the prosecutors knew that. This American hero and his entire family have suffered for four years from public abuse, slander, libel, and all means of defamation at the hands of the very government he pledged his life to defend.” 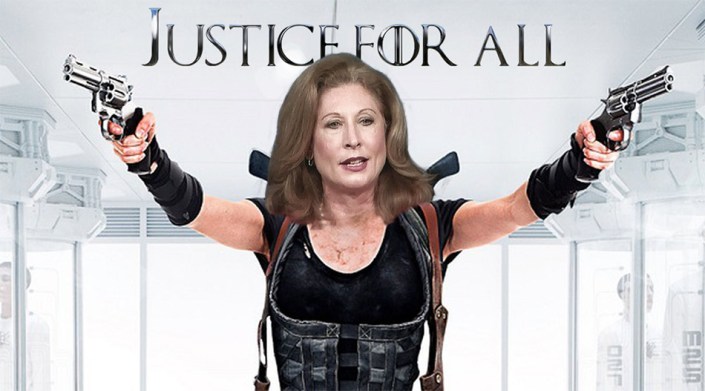 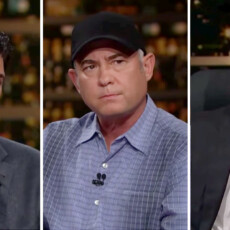 Minneapolis Will Spend $6.4 Million to Try and Get More Police Following Aftermath of Defund Police Movement