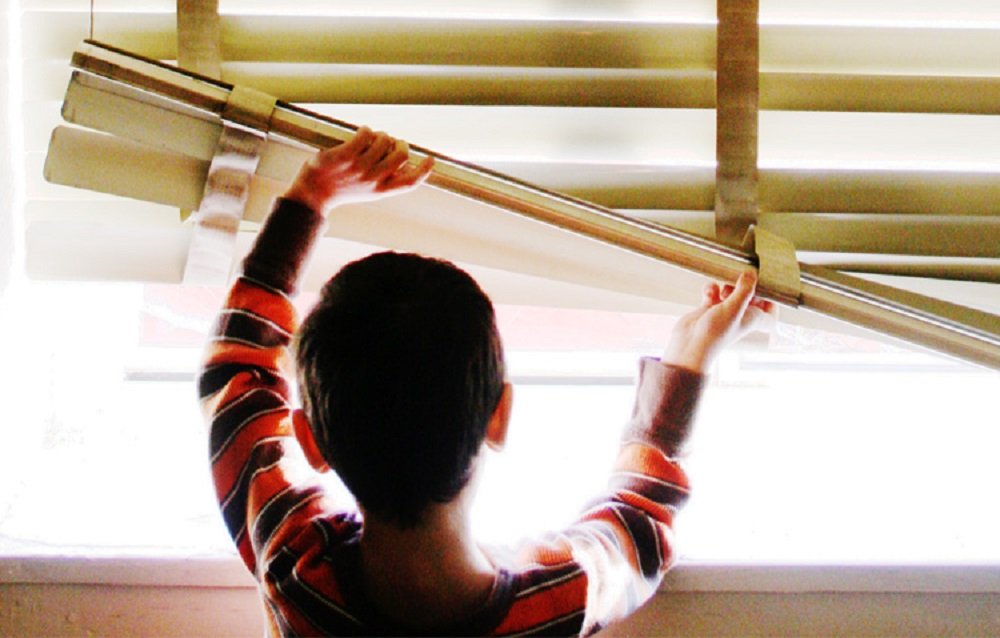 All names have been altered in this article to preserve individuals’ privacy. The author was an eyewitness and party to private conversations with eyewitnesses about the events described.

Two weeks into the coronavirus shutdown, a teacher had a conversation with one ten-year-old’s parents the teacher didn’t know then would be their last for four months.

The parents are a dual-income family doing well in life, with jobs that could be homed during the shutdown. Their three kids attend private schools. Their son, this teacher’s student, has a therapist and takes prescription drugs for severe anxiety and ADHD that caused his parents to try a smaller school for him in the 2019-20 school year.

The boy — we’ll call him David — started out the year hiding in the coat closet during lunch because it made him anxious to eat near a few dozen people. When he made a mistake in class or didn’t know something, David would tremble and sometimes need to leave the room to recover, even though his teacher pointed out errors gently.

The teacher soon discovered David’s anxiety issues were related to poor instruction in his previous private school. He was smart but ill-taught. His smarts hid his lack of instruction in math, writing, and basic learning skills such as focus and memorization practice until a few years down the road he couldn’t pretend anymore.

Going from being able to fake As to being overwhelmed at not understanding half of what was being required of him frustrated his perfectionism and shattered David’s self-confidence. He began getting sent home when teachers couldn’t get him to talk or unearth his face from his arms when he shut down emotionally.

So his parents tried a new school the year politicians decided to shutter schools over coronavirus. When the shutdown was ordered in Indiana this spring, David was just beginning to play like a normal kid with the other children, who welcomed him and tolerated his quirks at the small Christian school instead of teasing him. Instead of slowly eating alone at a table in the corner, he had started to eat quickly then rush outside for free play during the rest of the lunch break.

He was getting invited to new friends’ houses. He liked it, he told his mom. Better even than the video games he buried himself in when he went home.

After six months in his new school, David was also finally seeing daylight with his academics. His new school grouped kids by ability instead of age, so he started where he was and received intense personal tutoring from his teachers, Mr. Jones and Mr. Smith. He was almost up to his own grade level in math and writing when Indiana Gov. Eric Holcomb pre-emptively shut down the entire state in March, even though at the time David’s town had a fraction of 1 percent of the population in coronavirus cases and just a handful of symptomatic patients in emptied local hospitals.

Holcomb initially told Hoosiers the shutdown would last two weeks. One week in, he changed that to four weeks. Then during week two, he told the state it would be six weeks. It eventually encompassed the rest of the school year. The lockdown is still ongoing.

David’s teachers scrambled to keep teaching their kids despite the spring shutdowns. His school moved spring break to week one of the shutdown. Then in week two, they started sending home instructional materials for every subject, and recording lectures and hosting Zoom office hours for students with any questions or needs. Teachers were working 60-hour weeks while schooling their own kids at home. They cut down by nearly half what the kids learned each week in school because so much is not transferrable through online instruction.

After two weeks of even a truncated curriculum, however, David’s parents gave up on the rest of the school year. They called Mr. Jones and told him they couldn’t keep up with two parents working at home while trying to oversee homework for three kids in two schools. David would try to keep up with the readings his school sent home, but he couldn’t do the math without personal instruction his parents couldn’t give him. He wouldn’t work on his grammar or foreign language.

Mr. Jones was beside himself after that phone call. Agitated, he stalked up and down, worrying about what would happen to David. He had spent nearly seven months working to help David overcome his emotional and intellectual deficits, to help the child stop shaking uncontrollably when he was confused and scared, to help him stop thinking about himself and learn.

Mr. Jones scoured Holcomb’s shutdown orders looking for loopholes that would allow him to privately tutor the boy, even for a few hours a week, but could not find any. David’s parents were overwhelmed keeping up with work and school and didn’t think they could spare the time to bring him in for tutoring anyway. Plus, media reports were scaring them about the safety of personal interactions.

Like about a third of children this spring, David didn’t turn in any work for the rest of the school year. He never showed up to Zoom classes. His teachers have no idea if he ever watched any of their daily video lectures.

David’s parents rarely responded to emails. They even eventually stopped answering their phones when Mr. Jones called to see how David and they were doing. They lived 15 minutes away, yet Mr. Jones was legally banned from doing anything to help a little boy who had entered his school hiding in closets and shaking in the halls.

Local parents report media-driven paranoia about the safety of returning children to classrooms, even though public health agencies have shown the seasonal flu is more dangerous to children and teachers than coronavirus transmission in schools. Health officials in the town David lives in continue to report less than 1 percent of the local population registering positive coronavirus tests, as testing has dramatically expanded. Mr. Jones has no idea how David is doing now, or whether he’ll come back to school this fall.

The author has written for The Federalist for years and is anonymous here to preserve personal relationships and the individuals’ privacy.

At the G7, Macron Officially Accepted that the CIA Organizes Western Propaganda in Europe

Will she face perjury charges? 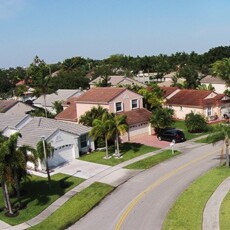