It was a mostly peaceful shooting.

A police helicopter circled overhead and authorities used a loudspeaker to tell residents to stay indoors, said Chantel Bonet, who lives in a townhouse at the complex in the Woodland Hills neighborhood.

A woman driving past the caravan on Ventura Boulevard said she heard what sounded like gunshots around 11:30 a.m. and then noticed her tire went flat after being damaged by a projectile, possibly a bullet, Los Angeles Police Department spokesman Officer Will Cooper said.

Another person then told police that a person with a firearm was in a balcony in a nearby apartment building in the 20600 block of Ventura Boulevard, according to LAPD spokesman Josh Rubenstein.

Officers have set up a perimeter and a SWAT team responded to the scene. LAPD Valley Bureau Deputy Chief told the L.A. Times that the department obtained a photo of man with a rifle on the balcony of an apartment unit. 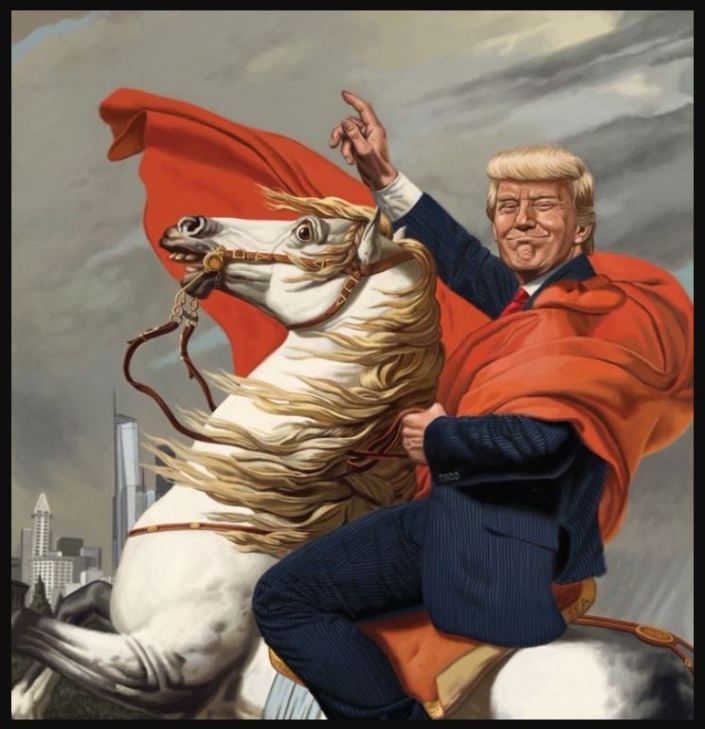 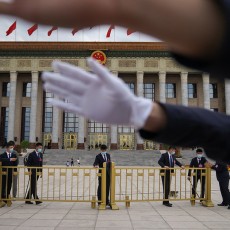 Fear Among Chinese in Ukraine, After Being Censored by CCP for Seeking Help on Social Media 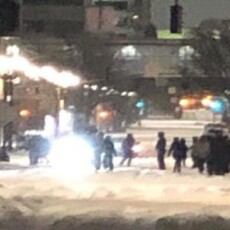 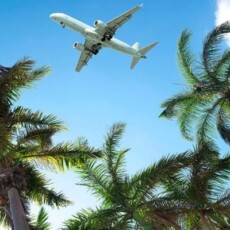