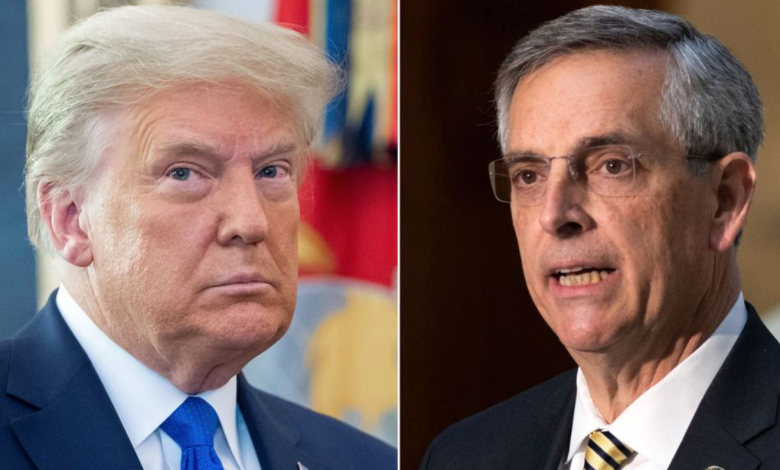 Trump wrote, “Wow, just heard the good news.” “In the Great State of Georgia, one of our most outstanding Congressmen, Jody Hice, has announced his candidacy for Secretary of State.”

“Jody has been a staunch ally of the America First agenda and a steadfast fighter for conservative Georgia values,” he added.

“Unlike the current Secretary of State of Georgia, Jody leads from the front with integrity,” Trump added. “I have complete faith in Jody’s ability to fight for Free, Fair, and Secure Elections.

The news comes after the Washington Post was exposed this week for publishing a highly damaging and misleading report alleging that former President Donald Trump attempted to ‘steal’ the Georgia election, which turned out to be false. On March 11th, the Washington Post issued a correction to its “report”:

The Georgia secretary of state released an audio recording of President Donald Trump’s December phone call with the state’s top elections investigator two months after this story was published. Based on information supplied by a source, The Post misquoted Trump’s remarks on the call, according to the recording. Trump did not tell the investigator to “find the scam” or that if she did, she would be a “national hero.”

Instead, Trump asked the investigator to examine ballots in Fulton County, Georgia, where he claimed she would find “dishonesty.” He also told her that she was in charge of “the most important job in the world at the moment.” Here’s a link to a story about the recording. This story’s headline and text have been updated to delete quotes that were incorrectly attributed to Trump.

While Donald Trump was raked over the coals in the media before the election and by Democrats during their dishonest impeachment trial, the Georgia Secretary of State could have spoken up to correct the record. 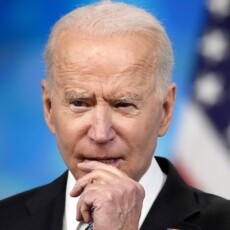 The Dark Side of the Light 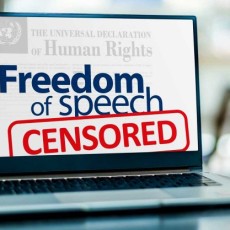 Think Censorship Is Being Coordinated on a Global Scale? It Is.