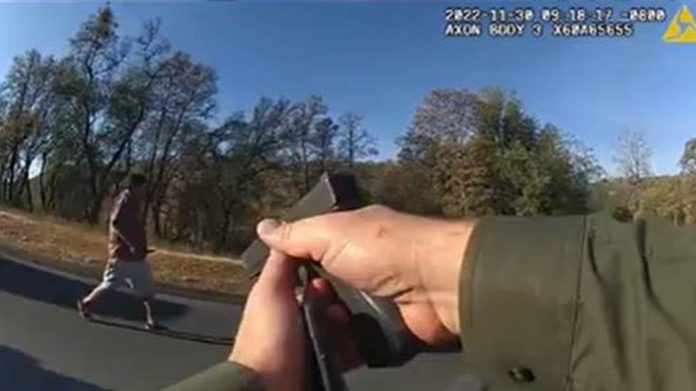 Mariposa, California — On November 30, 2022, shortly after 9:00 a.m., 24-year-old Joshua Antelope was seen by school staff outside of the First Baptist Church/School carrying a knife. Antelope broke a window in a room where Church/School staff were present. Antelope was confronted by the principal and Antelope tried to chase him. The Principal was able to get back into the school, lock the doors with the help of school staff and placed the school on lockdown.

Immediately following the shooting, Deputies rendered medical aid and began lifesaving measures. Antelope later succumbed to his injuries. Antelope had been carrying a 12 inch-long butcher knife, according to the department. All deputies involved in the shooting were immediately placed on administrative leave pending an investigation, which is standard procedure. 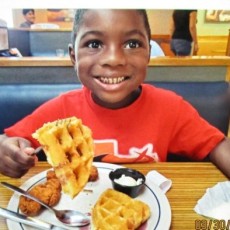 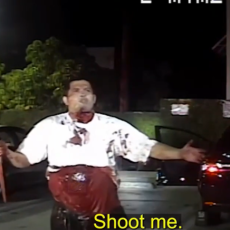 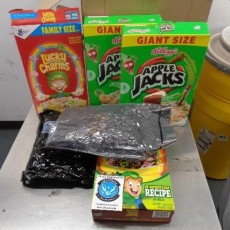