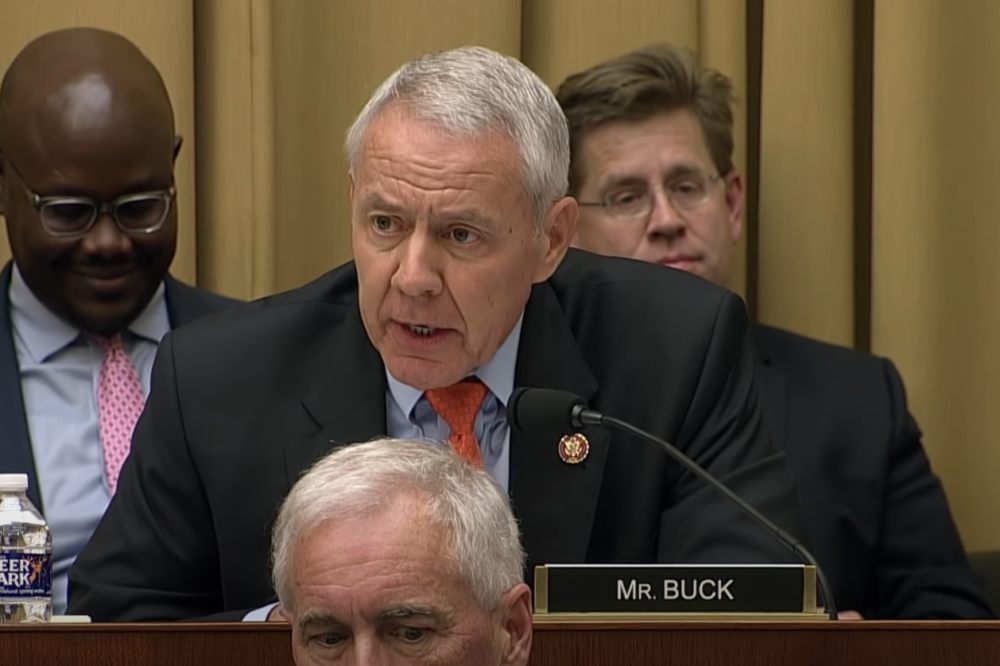 Seven GOP members of the House signed a letter on Wednesday promising they will not take any donations from Big Tech companies. The effort was led by Reps. Ken Buck of Colorado and Chip Roy of Texas.

“With this pledge, we, as conservatives, are taking a firm stance against Google, Facebook, Apple, Amazon, and Twitter,” Buck told The Federalist.

“As conservatives, we firmly believe in the free market and the free exchange of ideas,” the letter states. “We will not continue to accept donations from companies who violate those convictions. Facebook, Google, Amazon, Apple, and Twitter have reached monopoly status in their respective markets. In the business sphere, each one of these companies has used their monopoly power to stifle innovation and destroy competitors.”

“When Section 230 was signed into law, Google, Facebook, Twitter, and YouTube did not exist. Today they’re dominant tech giants,” Grassley said. “Many argue that these private companies have their own terms of service and are able to enforce them as they wish, that they’re not covered under the First Amendment. Yet these platforms are now the new public square where it’s important that all voices and viewpoints are able to be heard.”

CEOs from Facebook, Twitter, and Google went before the House Energy and Commerce Committee in March where Republicans criticized the groups for silencing conservative voices on their platforms. Republican Rep. Cathy McMorris Rodgers of Washington told the CEOs that “Big Tech platforms are my biggest fear as a parent” considering their efforts to manipulate and influence children.

“The threat posed by these monopolies is a real and present danger to conservatives, libertarians, and anyone who does not agree with these corporations’ ultra-liberal points of view. Therefore, we pledge that we will not accept donations from Facebook, Google, Amazon, Apple, Twitter, their Political Action Committees, or individual donations from any executive employee thereof,” the letter dubbed the “Pledge for America” concludes. 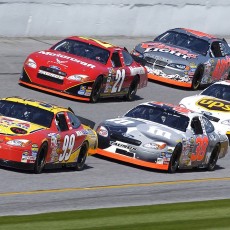