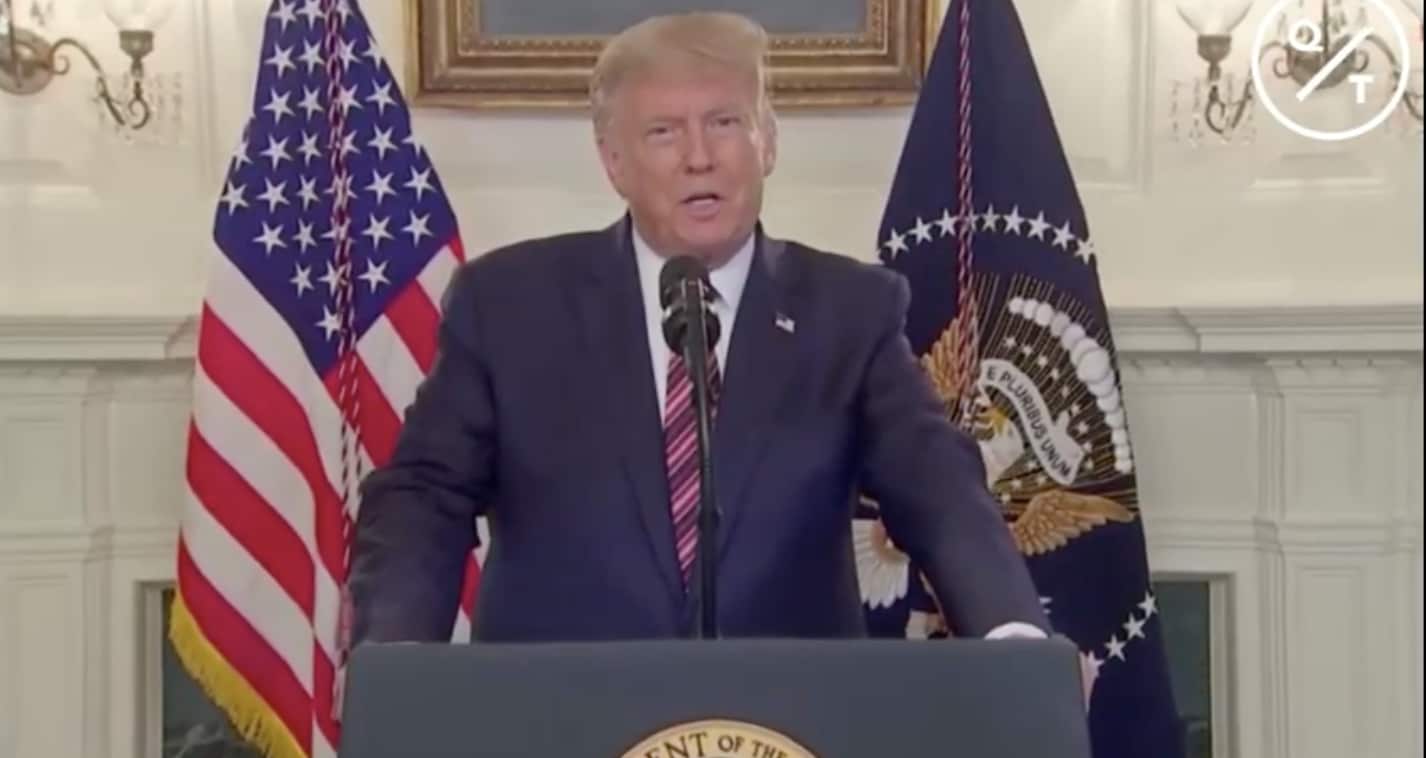 Citing the great responsibility of the next president in appointing Supreme Court justices, and likely determining the future of the court and the country, President Trump announced 20 new additions to his list of potential justices.

Promising the next appointee, if he is given the opportunity to select one, will come from the list, President Trump read off the new additions and their resumes. Among the new adds are Senators Ted Cruz (R-TX) and Tom Cotton (R-AR).

Trump pointed out in his remarks that Democrat Nominee Joe Biden has refused to release a list of his potential picks, likely because, Trump argues, the names are too radical and would alter the state of America with decisions impacting the second amendment, free speech, and religious liberty, among others. 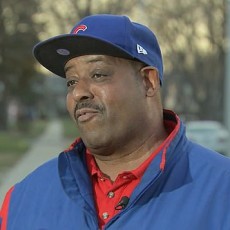 “I’m not putting that noose back on all!” Lone Black Juror Says Jussie Smollett’s Story Made No Sense 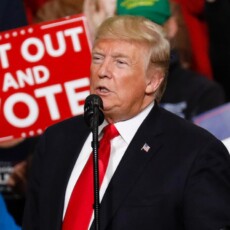