Three Australian Senators have re-introduced a Bill to protect babies who survive an abortion attempt, are born alive and left to die. The multi-party effort comes after the original Bill lapsed following the resignation of its previous sponsor, George Christenson.

According to its authors, the Bill will seek to “ensure that a child who survives an attempted termination of pregnancy will be entitled to the same level of medical care and treatment as any newborn child.”

Presumably, this kind of care would be uncontroversial and already in place. However, the official Queensland Health guidelines currently advise doctors and nurses to “not provide life-sustaining treatment” when a “live birth” occurs (page 24). They are simply to record the “date and time end of life occurs”. 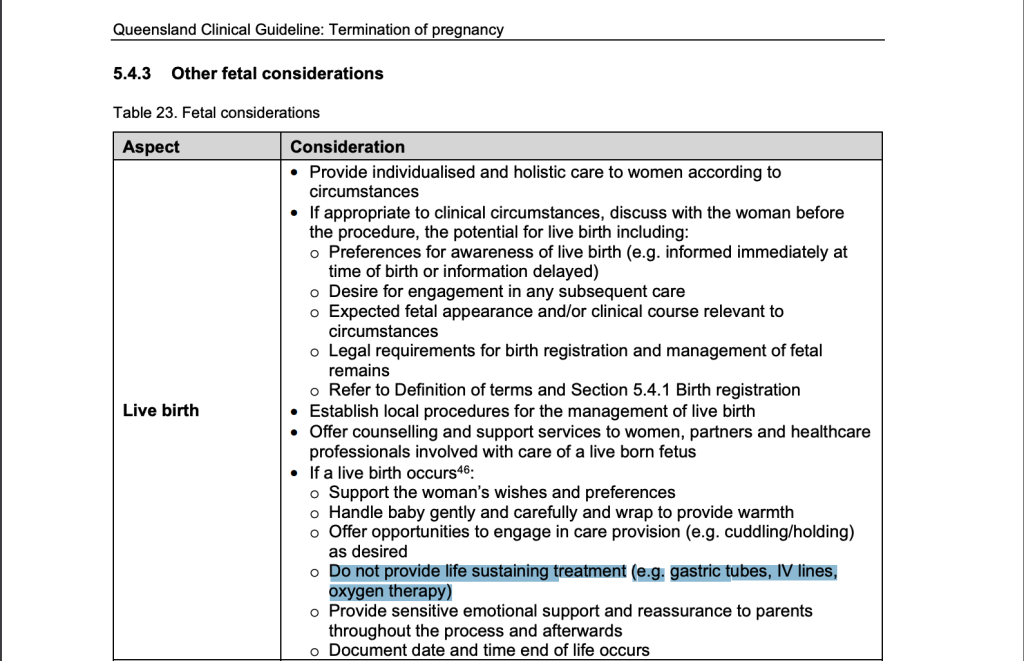 In his Second Reading speech in parliament, Senator Canavan outlined the rationale for the bill:

“Let me be clear: I am pro-life. I think abortion is an evil. It results in the death of a child and often ongoing mental harm for a parent. I would rather no child be aborted in this country or elsewhere. But whether you are pro-life or so-called pro-choice, I do not know that anyone, but the most cold-blooded sociopath, who could say that a child born alive is not a child and thus does not have any rights.

The Human Rights (Children Born Alive Protection) Bill 2022 seeks to place a duty of care on medical practitioners to provide exactly the same medical care and treatment to a child born alive as a result of an abortion as they would a child born in any other circumstances.”

Coverage and Responses to the Bill

While the coverage from legacy media outlets has been predictably non-existent, the response on social media was powerful, with hundreds commenting on the senators’ posts thanking them for their stand.

The Hon. Bernie Finn MP, the leader of the Democratic Labour Party in Victoria, thanked Senator Canavan for introducing the Bill, calling him a “champion”.

In a brief interview after the announcement, Dr Joanna Howe, an Associate Professor in Law at the University of Adelaide, thanked Senator Antic for helping to introduce the Bill, calling it a “courageous” move.

“… it doesn’t matter if you’re Labor, you’re Liberal, you’re UAP. We’re all human beings, and so we should all care about the legal rights and human rights of babies.”

“I think probably most Australians actually don’t even know that babies are born alive and have no legal rights under Australian law. So in Victoria, in Queensland, in the last ten years, 724 babies have been born alive and, I hate to say this, but actually left to die. Like, they’ve got no rights to medical treatment, no rights to palliative care … and so I just think this bill is so important.”

In the video, Senator Antic urged people to start writing to their senators asking them to support the Bill.

“The question of whether or not this Bill is supported will be a test of the true measure of not only this chamber, or this parliament, but of our society.”

In 2021, the Bill was initially introduced to the House of Representatives by the then-member for Dawson, George Christenson. However, due to Christenson’s resignation, the Bill lapsed. Hence, its reintroduction into the Senate.

Back in 2021, prominent pro-life organisations like FamilyVoice Australia, Cherish Life Queensland and Right to Life Australia voiced their strong support for the legislation.

Unfortunately, neither the then Coalition government nor the Labor opposition had been favourable to the Bill. A spokesperson for the Minister for Health in the Morrison Government had fobbed the Bill off as a “state and territory responsibility”.

The then opposition was no more favourable.

Despite the fact that data from the Parliamentary Library shows that at least thirty-three babies were born alive in Victoria in a single year (the figure was 204 in Queensland over a ten-year period), Labor member Meryl Swanson chose to question the “factual basis for the central claims Mr Christensen has made”.

As Senator Canavan pointed out, one child’s life saved through this legislation would make it worth passing.

“Others have claimed that this bill perpetuates a myth that children are born alive a (sic) result of abortions. The data available via the Parliamentary Library shows that to be a false claim, but even if that claim was correct — which it is not — what harm would this bill do? If no viable child is ever born alive as a result of an abortion, then this bill has no effect.

But if one child, just one, was born alive in such circumstances and that child was viable then this bill would not only have an effect, but it would be more important than probably most laws on the books because it would save a life that otherwise would have been discarded like it was medical waste.”

So what can you do to help? Most importantly, please be in prayer for the passage of this pro-life legislation.

As Senator Antic stated, consider emailing, meeting with or phoning the senators in your state to voice your support for the Human Rights (Children Born Alive Protection) Bill 2022.

Share this article — and the relevant posts by Senator Matt Canavan, Senator Alex Antic and Senator Ralph Babet — far and wide on social media. We need to make up for the lack of coverage by legacy media outlets! 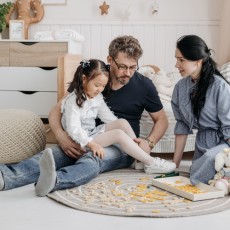 21 Days of Hope for the Unborn – Day 4: His Perfect Plan – Adoption 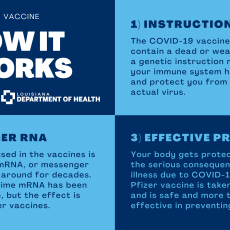