In the questioning of former DAG Sally Yates, only Senator Josh Hawley came close to identifying the edges of the issues with Yates responses. What we see from the overall questioning is what I shared with y’all last week.

The term “delicate balance” has been used so much it now generates a gag reflex. Every conversation begins with: “understanding all the issues are entwined in a precarious delicate balance”… and then the nudge-nudge, wink-wink, non verbal communication of interpreting between the lines starts. After a while of playing this game the frustration is enough to make you an expert at turning billiard ball into a stress ball. Annoying as heck.

I know the difference when a person is using the Mamet Principle and pretends not to know…. believe me, most of these people are genuinely clueless – they are not pretending. They are more concerned with who is getting the bigger muffin from the taxpayer provided snack bar. They care far less about what middle-America thinks about their lack of corrective action on corrupt issues they are comfortable working with/in/around all day. (more)

The issue(s) surround the aggregate investigation of candidate, president-elect and President Donald Trump.  Those who participated in the soft-coup and ongoing impeachment effort would like nothing more than to discuss all of the DOJ and FBI actions they took when faced with the possibility that Vladimir Putin had installed a Russian asset in the White House.

All of the outrage about lying to the president-elect; hiding information from the president-elect/President; planting spies in the White House; placing bugs and seeking wiretaps and surveillance on the administration etc.  All of what is known, and buckets more action that is unknown – all of which will stir up jaw-dropping outrage, is exactly the narrative that benefits the DOJ/FBI and intelligence group.

The group would love to stir up the outrage into a frothing boil of shock and awe only so they can openly admit everything, and say: “yeah, so what?”  “What we faced was unprecedented; remember, the Russians attempted to influence the election; there was evidence Trump was participating…. What else were we supposed to do?”  Etc. 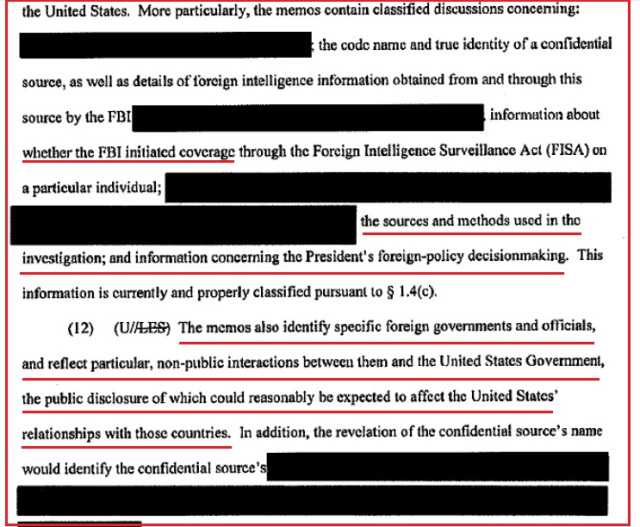 The FBI, DOJ, ODNI, CIA and intelligence officials were intentionally not being direct and honest with President Trump and key members of his new administration. Obviously their lack of honesty was a serious issue, and in some cases had serious ramifications.  They were trapping President Trump inside the corrupt apparatus that they controlled.

The expressed finding by Robert Mueller’s two-year probe of ‘no Trump-Russia collusion, no Trump-Russia conspiracy, and no Trump-Russia obstruction’ has led to some hindsight reviews where anger surfaces about the now visible deception. However, there is a trap laid here and the resistance are hoping outraged voices will walk straight into it.

At 12:15pm on January 20th, 2017, Obama’s outgoing National Security Advisor Susan Rice wrote a memo-to-self. Many people have called this her “CYA” (cover your ass) memo, from the position that Susan Rice was protecting herself from consequences if the scheme against President Trump was discovered. Here’s the email: 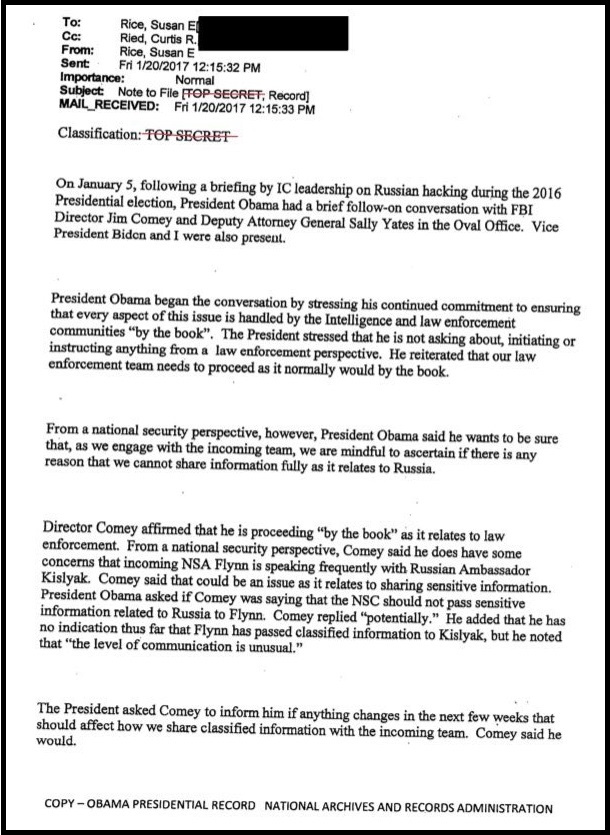 This is a justification memo, written by an outgoing National Security Advisor Susan Rice to document why there have been multiple false and misleading statements given to the incoming President Trump and all of his officials.

This is not a “CYA” memo, this is a justification memo for use AFTER the Trump-Russia collusion/conspiracy narrative collapsed; if the impeachment effort failed.

The “By The Book” aspect refers to President Obama and Susan Rice being told by CIA Director John Brennan, FBI Director James Comey, Director of National Intelligence James Clapper, and Deputy Attorney General Sally Yates, that President Trump was the subject of an active counterintelligence investigation to determine if he was under the influence of the Russian government.

Even the timing of the memo, written 15 minutes prior to the end of the Obama administration, is ex-post-facto useful as evidence of the author’s intent.

Put aside the nonsense aspect to the origination of the investigation for a moment; that part doesn’t apply here…. Accept their position ‘as if’ it is substantive.

We are talking about Brennan, Comey, Clapper and Yates telling President Obama and NSA Susan Rice that President-elect Trump is under a counterintelligence investigation where the suspicion is that Donald J Trump is an agent of a foreign power.

Under that auspices (fraudulent though it may be) the incoming President is a counterintelligence investigation target. A potentially compromised Russian asset. Under this auspices all of the officials would be permitted to lie and mislead their target, so long as they did so “By The Book.”

That’s their justification for a lengthy series of lies and false statements.

That’s why FBI Director James Comey can lie to the President and tell him he’s not the target of the ongoing Russia investigation. That’s the justification for keeping the accusations inside the Steele Dossier (remember, the Dossier is evidence) from the President-elect. That’s the justification for all of the officials to lie to President Trump, and even mislead the media if needed.

The Susan Rice email is one big Justification Letter; setting the stage for all of the participants to have a plausible reason for lies to anyone and everyone.

Call out John Brennan for telling Harry Reid about the Steele Dossier during his gang-of-eight briefing, but not telling Go8 member Devin Nunes about it. Brennan escapes by saying Nunes was on the Trump transition team; and briefing a conflicted politician on the dossier would have compromised the FBI investigation. See how that works?

Call out James Comey for lying to President-elect Trump during the January 6th Trump Tower meeting…. Comey escapes by saying Trump was a target of the FBI investigation for potential compromise as a Russian asset; informing the target of the evidence against him would have compromised the investigation. See how that works?

Every lie, every omission, every false and/or misleading statement, must first be filtered through the “By The Book” prism of Trump being considered a Russian asset. This is the justification trap democrats are waiting to exploit for maximum damage and diminishment of counter attack.

The “By the Book” justification, where every action could have been taken because Trump might have been an actual Russian operative, is the weapon under the camouflage tarp as the radical left lures-in their political opposition. They shrug their shoulders and say in condescending voice: ‘well, we didn’t know; we had to be prudent‘, etc.

The ‘By-the-Book’ framework is based on a false-premise; but the action, just about any action, taken to mislead (even undermine) the incoming administration is excusable under this carefully crafted justification memo. That’s exactly why Susan Rice wrote it; and each of the participating members knows they can use it, when needed.

The way to get around the legal and political defense inside this justification memo is to ignore the activity of those protected by it and go directly to the origin of how they created that false premise in the first place.

In short, avoid the “justification trap” by ignoring the downstream activity (stemming as a result of the fraudulent origin), and focus on revealing the origin of the fraud. 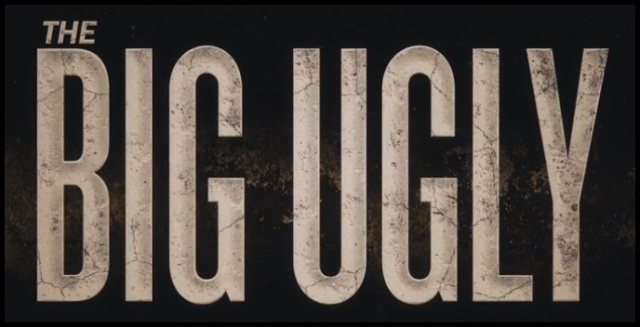 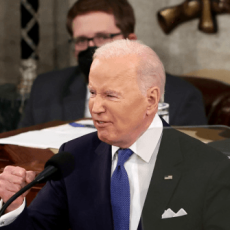 ‘A Pound of Ukrainian People’? 10 Brain Freezes in Joe Biden’s State of the Union Delivery 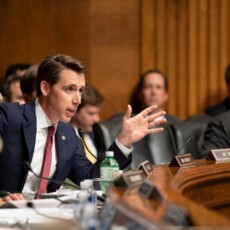