The Senate on Sunday passed the $700 billion Inflation Reduction Act, a scaled-down version of the Build Back Better Act.

The Senate voted to pass H.R. 5376, otherwise known as the Inflation Reduction Act, 51-50. The legislation passed on a party-line vote, with Vice President Kamala Harris breaking the tie.

“It’s been a long, tough and winding road,” Sen. Chuck Schumer (D-NY) said ahead of the vote.

The Inflation Reduction Act arose after Schumer and Sen. Joe Manchin (D-WV) struck a deal on a slimmed-down version of the Build Back Better Act. The Inflation Reduction Act focuses on reducing the deficit and curbing inflation, extending enhanced Obamacare subsidies, spending more than $300 billion on climate change programs, and allowing Medicare to negotiate the price of drugs. 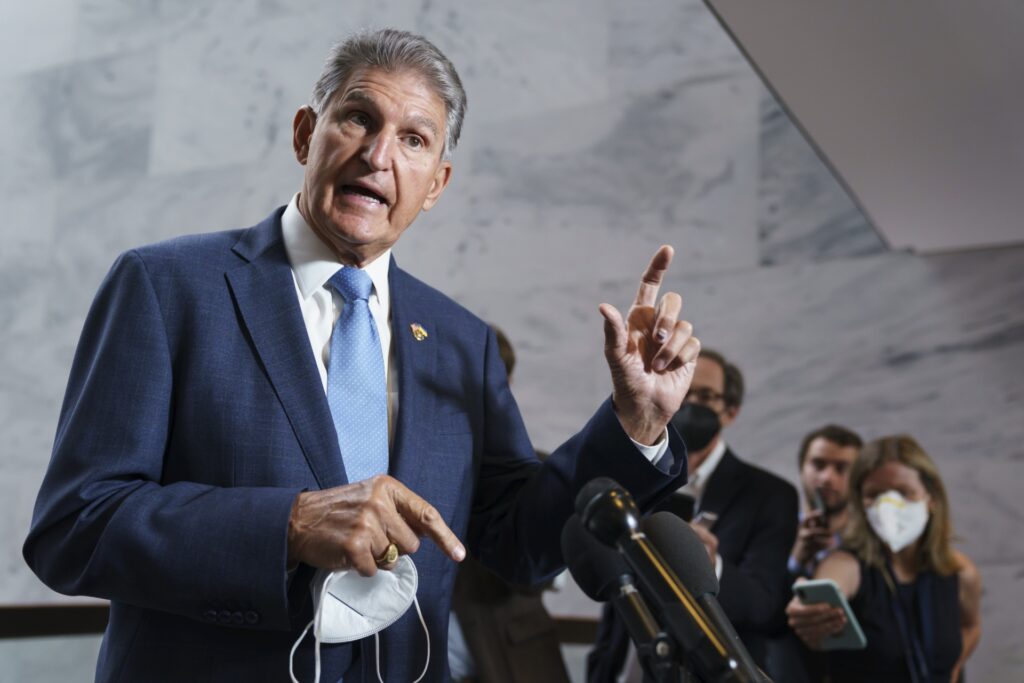 Perhaps ironically for Manchin, the bill would not reduce inflation, according to the Penn Wharton Budget Model and the Congressional Budget Office (CBO).

The legislation would also hit manufacturers hardest with a 15 percent corporate minimum tax, according to the Joint Committee on Taxation (JCT).

The Inflation Reduction Act would also add more “fuel” to the “inflation fire,” according to Rep. Jason Smith (R-MO), the ranking member of the House Budget Committee. He explained that the Inflation Reduction Act utilizes budget gimmicks and fake offsets to mask the true cost of the bill. Smith said the bill would add $114 billion to the debt when accounting for Manchin’s fake gimmicks.

The bill goes to the House, where it will likely pass, barring any major disputes that have yet to arise.

The House Freedom Caucus released a statement after the vote, declaring their opposition to the Inflation Reduction Act:

The fact is that Democrats’ latest spending bonanza has far more to do with enacting their socialist ‘Green New Deal’ agenda than truly helping Americans suffering from staggering 9.1% inflation. A host of non-partisan experts all agree that this legislation will not decrease inflation, and many forecast that it will have the opposite impact. Worse still, not only does this bill direct $369 billion in handouts to climate change special interests, but it does so on the backs of the American taxpayer. To finance their socialist agenda, Democrats are supersizing the Internal Revenue Service with $80 billion (six times the agency’s annual budget) to create an army of 87,000 new enforcement agents to target Americans with as many as one million additional audits per year on taxpayers earning less than $200,000 – the same middle-class suffering the most from the skyrocketing inflation of Bidenomics.

The Freedom Caucus added, “The misnamed ‘Inflation Reduction Act’ is a disaster from every perspective and it must be defeated.” 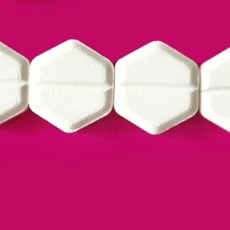