One of the more challenging facets to awakening the general public on the scale of corruption within Washington DC is the need for people to drop party designations. This is never more true than within the U.S. Senate where the “us -vs- them” mentality reigns supreme.

The system is created to self-sustain regardless of party affiliation. The Senate is one club with one perspective. Within that club rule #1 dominates: none of the members will ever expose another member. So when there is corrupt activity within the Senate no-one from within the institution with expose another. This is the way of the Senate and how it operates. 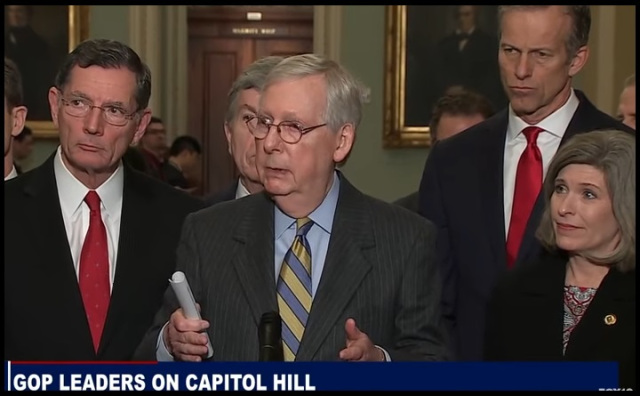 Today Senate Whip John Thune rebuked the mail-in ballot concerns expressed by President Trump. Thune does this because ultimately the objectives of the upper chamber are more favorably aligned if President Trump is removed.

WASHINGTON DC – […] Asked if he agreed with the president’s repeated charges that mailed-in balloting will lead to a “rigged election” and “massive voter fraud,” the Senate majority whip told reporters, “I don’t.”

“Mailed-in voting has been used in a lot of places for a long time and, honestly, we’ve got a lot of folks that, as you know, they’re investing heavily in trying … to win that war. It’s always a war too for mail-in ballots. Both sides compete, and it’s always an area where I think our side, at least in my experience, has done pretty well,” Thune answered, adding: “I think we want to assure people it’s going to work, it’s secure and if they vote that way it’s going to count.” (read more) 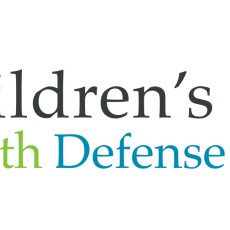 The Red Wave Can’t Be Stopped