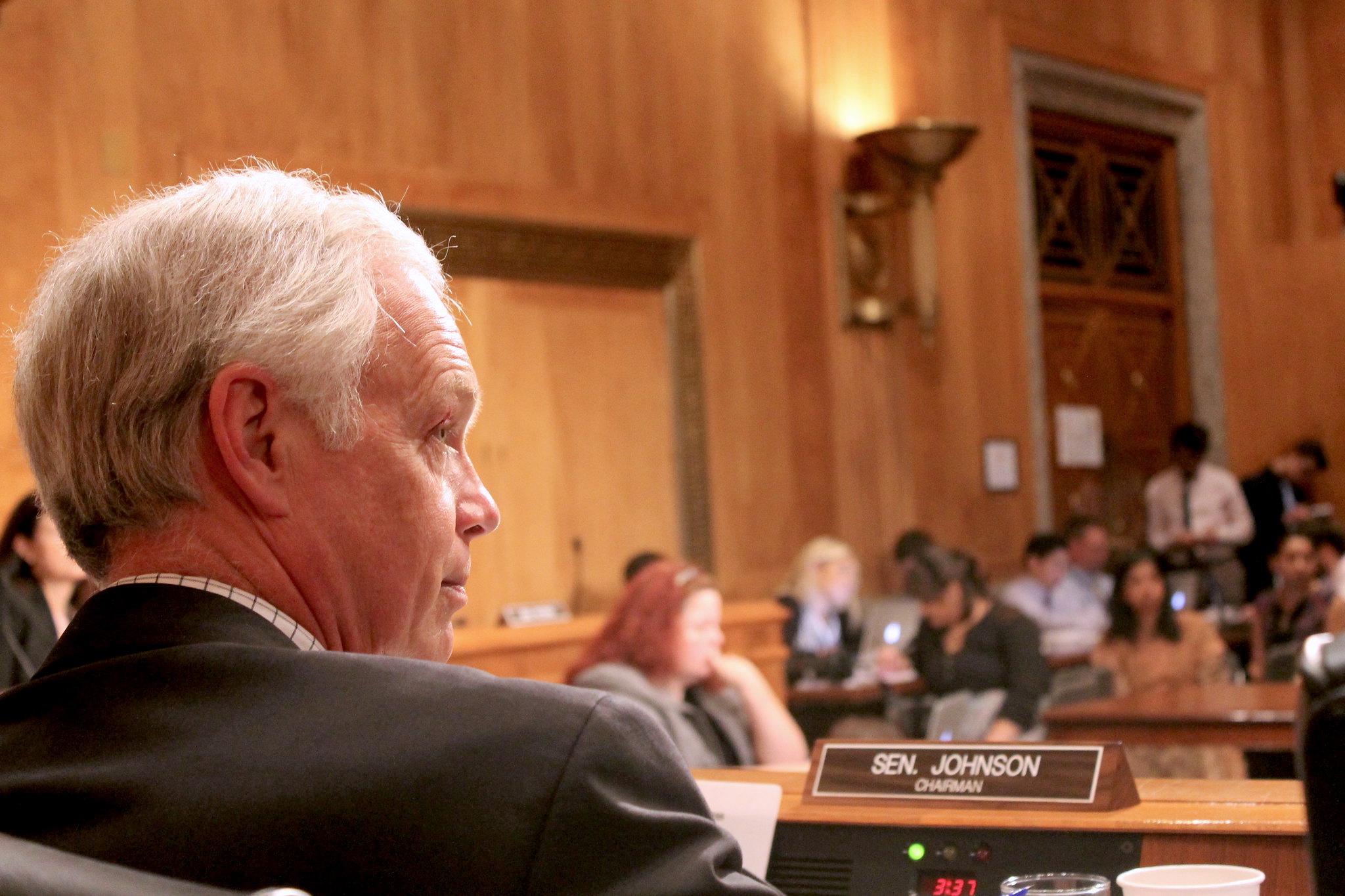 Republican Sen. Ron Johnson of Wisconsin hosted a panel of experts on Capitol Hill on Monday for an event dubbed “COVID-19: A Second Opinion,” to discuss early treatment of the coronavirus and so-called vaccines — and there was quite an audience for it.

Although Johnson’s office invited the most prominent federal bureaucrats to the panel, including Rochelle Walensky, Anthony Fauci, Francis Collins, and Jeff Zients, none of them showed up. Instead, some tech-suppressed world experts turned out to speak on topics ranging from hospital treatment and Covid shots to early at-home treatment and mitigation strategies.

The bipartisan group of renowned professionals included Drs. Peter McCullough, Jay Bhattacharya, Pierre Kory, Harvey Risch, and Robert Malone, among others whose medical and academic contributions have been censored and smeared by the corporate media for not conforming to the conventional Covid-19 narratives from government bureaucrats.

These character assassinations and censorship sprees have naturally resulted in a less-informed and less-trusting public. These citizens are yearning for “a second opinion” besides the continued blather from the same self-interested experts who kept kids home from school, pushed vaccine mandates, demanded masks and double masks for thee but not for me, and even declared themselves to be “the science.”

Perhaps that’s why just 24 hours after Johnson’s panel, the video had more than three-quarters of a million views on Rumble — the platform the sitting U.S. senator uses since having been censored five times on Google-owned YouTube.

“Public health officials pursued a one-size-fits-all response that relied heavily on creating a state of fear to ensure compliance,” Johnson said, noting that Covid was discovered more than two full years ago. “They also kept moving the goalposts. For example, we went from a two-week shutdown to flatten the curve to zero Covid, from masks weren’t necessary to a single mask wasn’t adequate, from a vaccine that would prevent infection to a vaccine that would reduce the severity of the disease. And as goalposts were moving, different viewpoints were being crushed.”

Johnson and many of the panelists know this firsthand. In February 2021, YouTube first censored Johnson’s account by removing videos of sworn testimony from Kory, one of Monday’s panelists, about early treatments for Covid-19. A few months later, YouTube again suspended the senator’s account for a week for his own remarks on early Covid treatment. Then in November, YouTube suspended Johnson’s channel for another week for a vaccine injury panel, labeling it “COVID misinformation.” He’s been censored by the same tech giant two other times.

[READ: “9 Times Ron Johnson Triggered The Left — And Turned Out To Be Right“]

Others of these experts have been censored too. Malone, a panelists and the pioneer of mRNA and DNA vaccine technology, has been booted off Twitter and was censored on YouTube for an interview with podcaster Joe Rogan just last month.

With each “misinformation” label, public trust eroded a bit more, for these are the exact viewpoints that so many Americans — gaslit by authorities, Big Tech, and the media — so desperately want to hear. For two full trips around the sun, they’ve watched the same cycle replay itself: Critical thinkers question the narrative by citing counter-evidence, media labels them conspiracy theorists and tech giants censor their opinions, families and communities suffer under one-size-fits-all authoritarianism, and the experts shift the goalposts to quietly admit that the “conspiracy theorists” were right all along.

Americans have witnessed this with masks, the lab leak theory, vaccines, mandates, schools and the wellbeing of children, and natural immunity. So it’s only logical that hundreds of thousands would flock to a video of a more than five-hour discussion allowing different perspectives to surface.

“The human toll resulting from economic shutdowns is incalculable,” Johnson said, giving words to the frustrations of the masses. “The erosion of freedom and growing divisions within society, exacerbated by vaccine mandates, should concern us all.”

So many Americans intuitively know what Johnson permitted Covid critical thinkers to say: The “experts” have put profits ahead of people, hospital authorities have ended the medical careers of those who dissent, early treatment works, Covid lockdowns and mandates have brutalized children, and the denial of effective medications is killing people. They’re craving an information channel that gives voice to their concerns and isn’t afraid of tough questions and debate.

“Today is about getting that long-overdue second opinion,” Johnson said. It is long overdue, and the hundreds of thousands of people who tuned in proved people are starving for it.

Kylee Zempel is an assistant editor at The Federalist. She previously worked as the copy editor for the Washington Examiner magazine and as an editor and producer at National Geographic. She holds a B.S. in Communication Arts/Speech and an A.S. in Criminal Justice and writes on topics including feminism and gender issues, religious liberty, and criminal justice. Follow her on Twitter @kyleezempel. 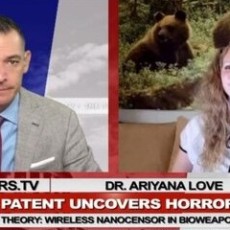 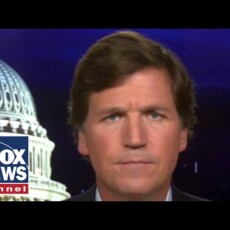