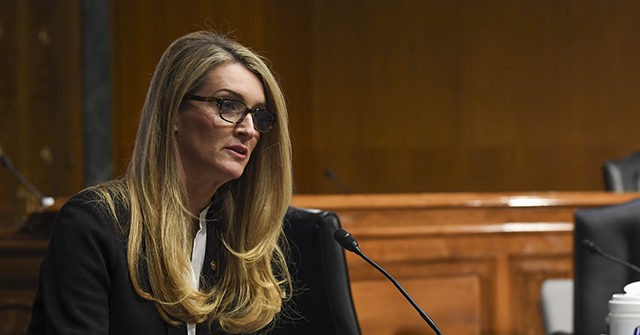 Black Lives Matter is a Marxist organization that opposes the natural family structure of mothers and fathers, noted Sen. Kelly Loeffler (R-GA), offering her comments in an interview on Wednesday’s edition of SiriusXM’s Breitbart News Daily with host Alex Marlow.

“This organization stands against the idea of moms and dads,” said Loeffler, describing healthy families as “the thing that can lift communities up that are that are challenged.”

Black Lives Matter’s namesake is disingenuous, added Loeffler. “It’s not about black lives matter, ” she said. “It’s about hijacking a moment and applying their Marxist ideals to fundamentally change our country, not just to tear down our history, but literally to burn it down.”

Black Lives Matter founders declare opposition to the nuclear family on the “What We Believe” page of its website. It omits fathers in its prescription for social reorganization. “We disrupt the Western-prescribed nuclear family structure requirement by supporting each other as extended families and ‘villages’ that collectively care for one another, especially our children, to the degree that mothers, parents, and children are comfortable.”

Black Lives Matter’s website states: “We are self-reflexive and do the work required to dismantle cis-gender privilege and uplift Black trans folk, especially Black trans women who continue to be disproportionately impacted by trans-antagonistic violence.”

Heterosexuality must not be a norm, according to Black Lives Matter. “We foster a queer‐affirming network,” states the organization. “When we gather, we do so with the intention of freeing ourselves from the tight grip of hetero-normative thinking, or rather, the belief that all in the world are heterosexual (unless s/he or they disclose otherwise).”

Loeffler described left-wing “cancel culture” and resulting political self-censorship among conservatives is an existential threat to America. As co-owner of WNBA team Atlanta Dream, she recalled her opposition to the WNBA’s plans to support the Black Lives Matter campaign by placing the the left-wing movement’s slogans on athletes’ clothing. She recommended placement of an American flag on players’ uniforms.

I called out the Marxist BLM political organization, and the “woke mob” wants to cancel me and anyone who dares stand up to their far-left agenda

Loeffler added, “I think that’s terrible. We can’t have that in our country. People are afraid of speaking out, and I’ve realized that I have to stand up and say if we don’t draw the line, we’ll lose the country, and it’s worth fighting for.”

Loeffler concluded by contrasting Democrats and Republicans on matters of law and order.

“People want law and order,” Loeffler stated, “and they know that the Republican Party [and] I will stand with the president and fight for law and order [and] back the blue.” 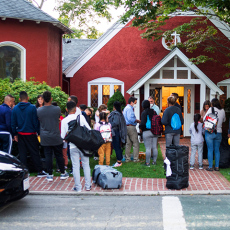 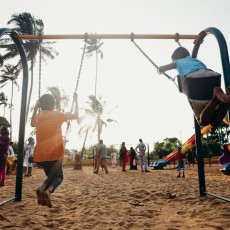