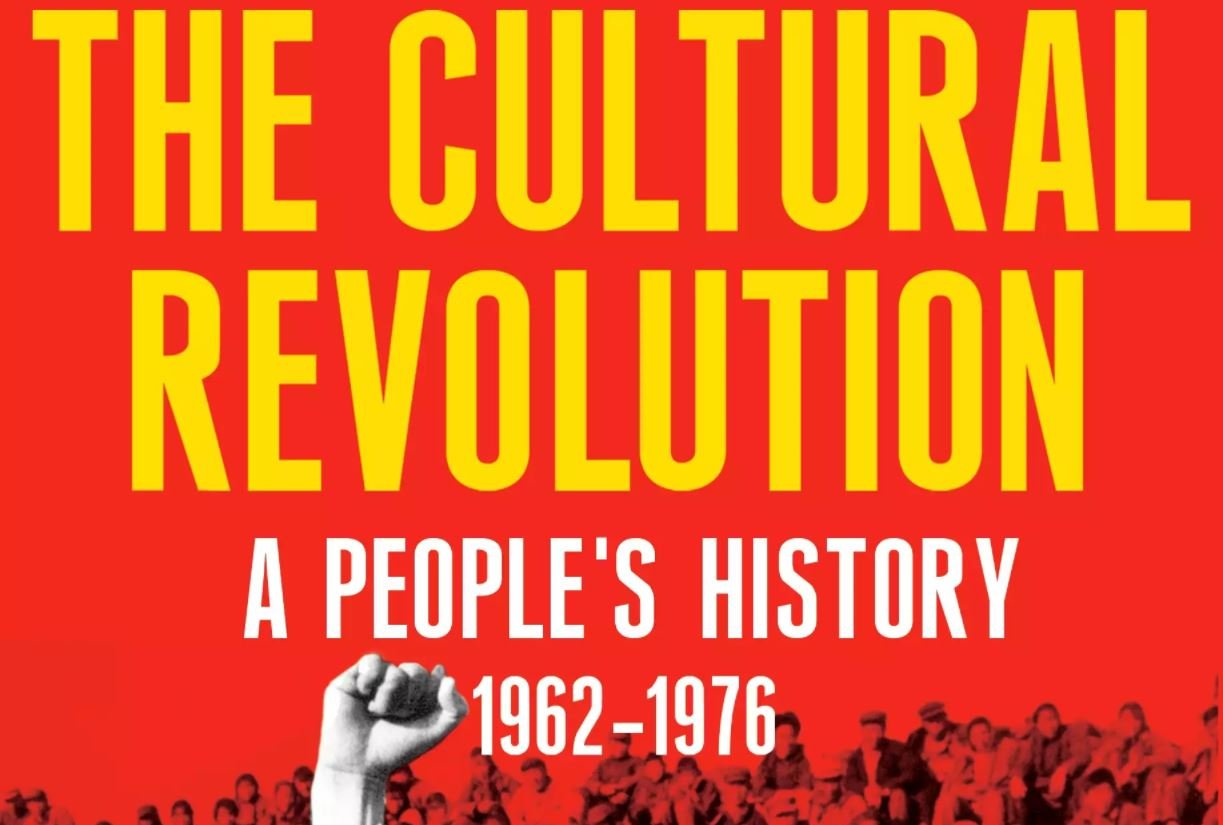 Frank Dikotter’s People’s Trilogy is a series of books describing the horrors inflicted on everyday Chinese men, women, and children by the Chinese Communist Party during the reign of Mao Zedong. Taken together or individually, the information within the pages is as illuminating as it is sobering. While the dictatorial regimes of Adolf Hilter, and to a lesser extent Joseph Stalin, are acknowledged, as are many lessons gleaned from their history, the realities of Maoist rule are not as well-known and we often fail to learn from the experiences of those who suffered in its wake.

From the day he ascended the Tiananmen Gate in 1949 to proclaim the founding of the People’s Republic of China to the fall of 1976 when his reign of terror ended, the death toll left in Mao’s wake is utterly incomprehensible: 40 to 80 million. That is the equivalent to at least the entire current population of California, and potentially the entire populations of New York and Florida as well.

It is hard to digest such numbers, but Dikotter’s masterful narrative weaves government archives with an unflinching view of the personal suffering on display. It is not an easy read. But it is a necessary one, given America’s increasingly tense relationship with China.

When 20th-century Chinese history is discussed and analyzed, the Great Famine and the Cultural Revolution are almost uniformly treated as the unquestioned tragedies that they are. The years that preceded these twin pillars of evil, however, the time from the enshrinement of Communist Party rule and its first eight years in power, are glossed over as an era of ups-and-downs—the imperfect genesis of a new government trying to find its footing.

Dikotter’s research and prose eviscerates this idea. The People’s Republic did not have an innocent beginning. Violence and inhumanity were and are the chief tenets of the communist revolution, from the start to the present.

Dikotter’s first book in the trilogy, “The Tragedy of Liberation,” begins during the throes of the Chinese Civil War. Communist troops besieged the city of Changchun, starving to death an estimated 160,000 civilians. Zhang Zhenglong, a lieutenant in the People’s Liberation Army, summarized the experience this way: “Changchun was like Hiroshima. The causalities were about the same. Hiroshima took nine seconds; Changchun took five months.”

Tragedy lays out the 50 or so additional Changchuns that followed. The next two books, “Mao’s Great Famine ” and “The Cultural Revolution,” chronicle 100 more Changchuns to come. The study of 20th-century Chinese history is seemingly a never-ending swim downward, descending lower, and lower into the depths of human depravity.

One can ask how a series of historical books about Chinese Communist autocracy can be meaningful to everyday Americans. The People’s Republic of China is the current greatest threat to humanity, as it seeks to export its destructive Orwellian worldview as an alternative to the Western world.

One of the great takeaways from “Tragedy is just how similar some of the specifics on the ground in China during the early days of the regime look to the current American landscape. The Cultural Revolution that followed some years later did not happen in a vacuum. It was merely an evolution from what had transpired beforehand.

Take, as an example, some excerpts from the book and see how they compare to what we are experiencing in our day and time:

We all know what happened next in China. Thankfully, we can take a different path here in America. We need not give away the sacred principles of individual rights and the rule of law to the dictates of collectivization and revolutionary politics. But it will take courage to prevent it.

We will need courage to read from texts that might make us uncomfortable, courage to learn from those who have gone before, and courage to stand up for ideals that might make us unpopular in the elite circles of our nation. Dikotter’s masterful trilogy provides all Americans the opportunity to make these choices a part and parcel to citizenship. We would be remiss if we didn’t take advantage of it. 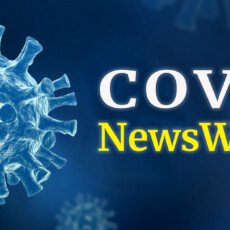 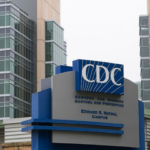