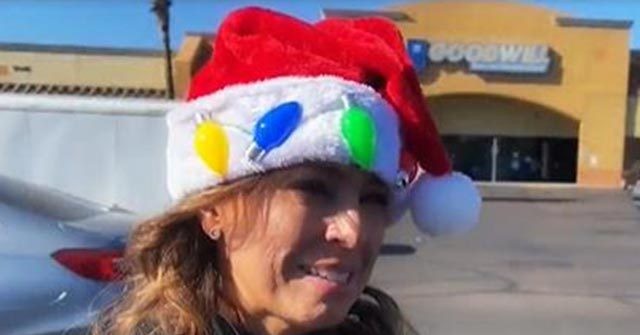 An anonymous Secret Santa is handing out thousands of dollars to Arizona residents this holiday season.

So who is this mysterious donor giving thousands of dollars in cash out of the kindness of their hearts? The donor does not want to be identified, but Cherie Hoover has taken on the role of being this Secret Santa’s elf, delivering the money to those in need.

“Secret Santa Project!”
A valley businessman sends out “Cherie the elf” to surprise random people with an envelope of cash!
I went along with Cherie for the fun!
She surprised this couple at a Mesa @GoodwillAZ !
More fun at 5 !#fox10phoenix #Thanksgiving2020 #secretsanta pic.twitter.com/J7pmZ9QxZf

“He’s uber blessed this year and wanted to pay it forward the way that he could. He is that guy,” Hoover said.

So far, this Secret Santa has surprised a mother shopping at Goodwill and an employee at a grocery warehouse called Shop & Final.

One couple who was surprised by Secret Santa’s generosity said they would use the money to pay it forward as a way to thank the donor for the selfless act. 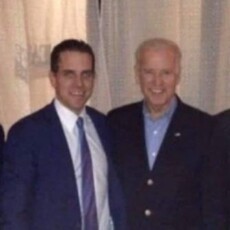 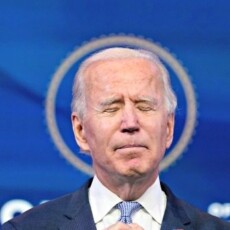