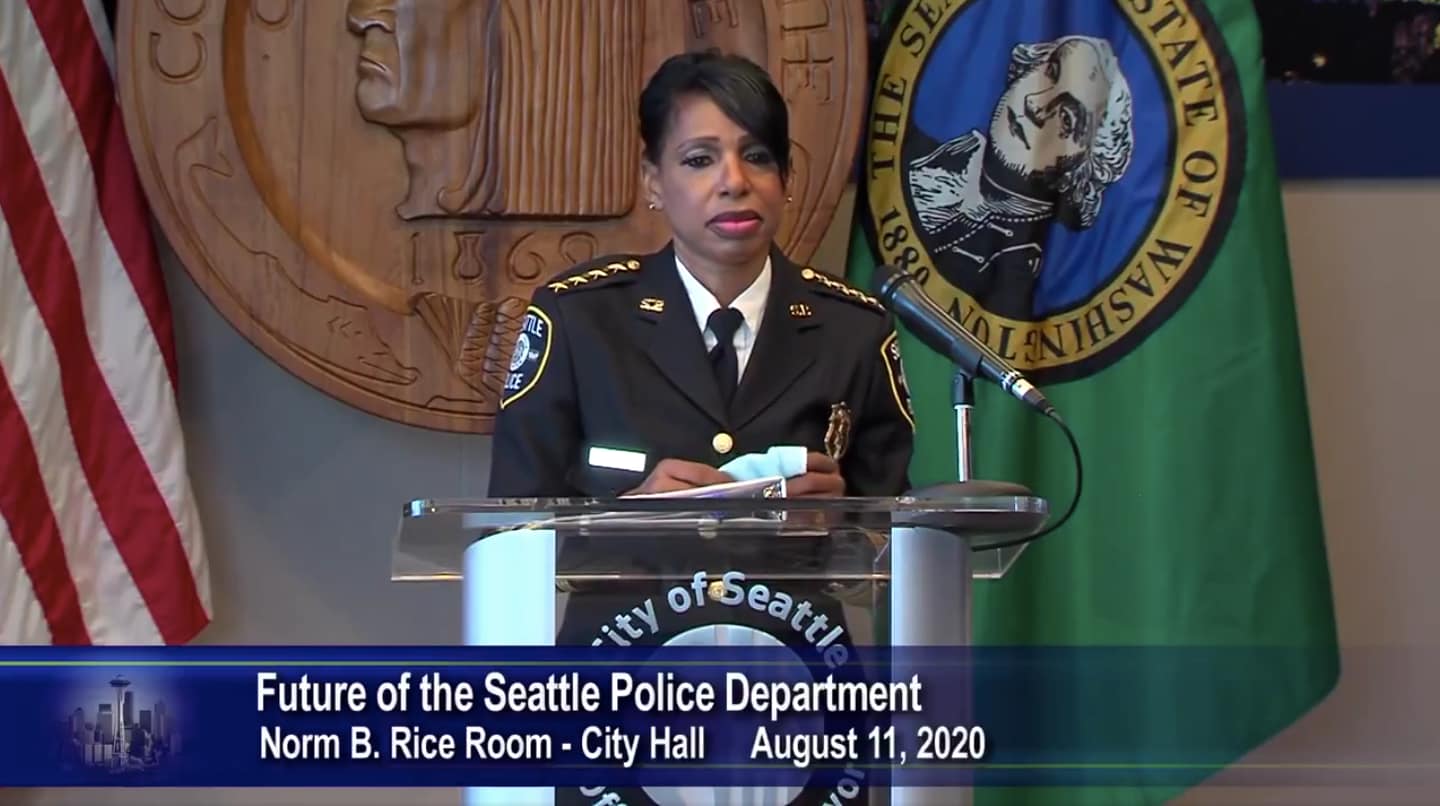 Seattle Police Chief Carmen Best announced her resignation on Tuesday, citing a “lack of respect for officers” and the inevitable firings that will take place of colored police officers as a result of the Seattle City Council’s decision to defund the police. Best squashed theories that she was retiring because of a pay cut or protestors — but because she couldn’t see the officers let go, saying “I really couldn’t do it.”

The Seattle City Council’s decision to reduce the police force by laying off up to 100 officers meant Best would have to fire a great number of minority officers which “goes against my principles and convictions,” she said in a Tuesday press conference.

Best said she was “really reflective” about her resignation and “it’s highly distressful” for her that there wasn’t a sufficient plan in place and that officers she cares about would have to be let go.

After a reporter asked the Chief what led her to the final decision, Best said it was not about the money.

“It’s been intimated that somehow, it had something to do with the salary, but nobody joins a police department to get rich,” Best said. “I would have chosen another profession if money was a motivator.”

She cited the need for a plan and that it was “highly disappointing to not see one in place” after the council’s decision.

The now-former Chief read an email from a Black officer she recently met. The email, Best said, brought tears to her eyes — specifically because officers like this will likely lose their jobs.

“I’ve finally been hired after applying for five years and I was ecstatic that it was under your command,” the email from a officer read. “Being an African American male with you as my Chief, made the fact that I had served my country under the honorable Barack Obama, that much sweeter.”

Seattle Mayor Jenny Durkan took to Twitter last night to express her feelings about the resignation.

Perhaps Durkan and the rest of the Seattle council members who voted to defund the police will see the damage and pain their decision made in the name of “social justice” has done to the very race of people they supposedly sought to benefit. 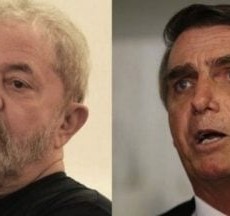