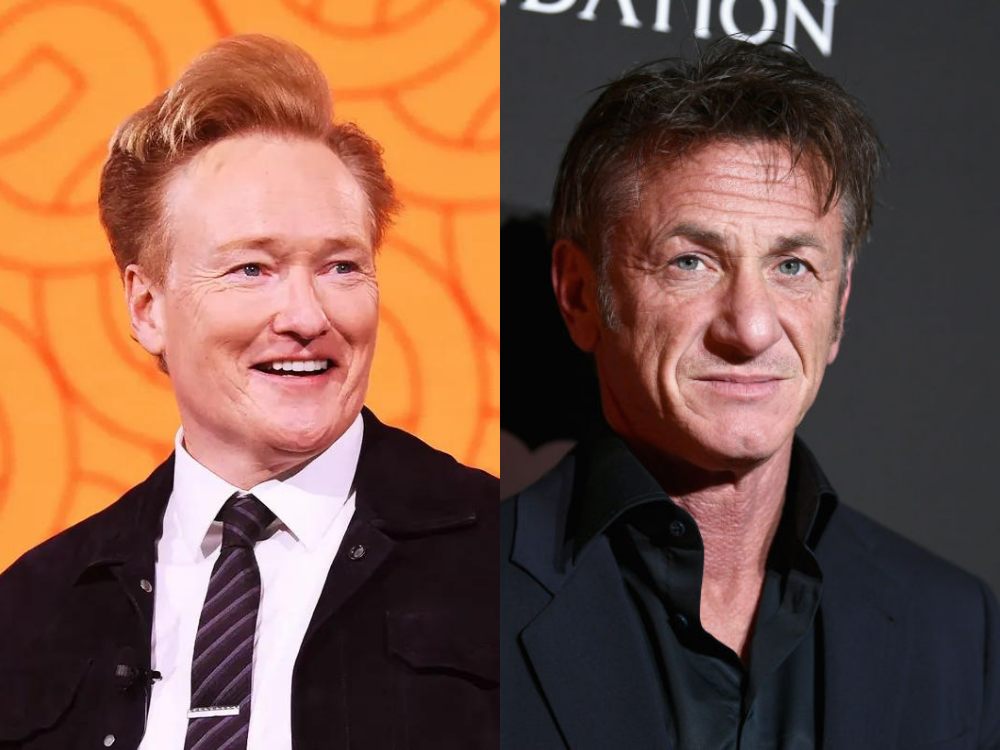 Speaking on comedian Conan O’Brien’s podcast, Academy Award-winning actor Sean Penn said he thinks he would not be permitted today, by Hollywood’s woke standards, to play Harvey Milk in the 2008 film “Milk,” since Penn is a straight man. The real Milk was one of the first openly gay lawmakers.

“Today, almost certainly, I would not be permitted to be cast in that role [of Harvey Milk],” Penn said. “We’re living in a time where if you’re playing a gay lead character, you would have to be a gay man. And there have been these casting issues. In terms of finding the balance — you have a period of evolution that certainly has an opportunity for people who have had less opportunities to move forward, that has to be supported.”

“Milk” was a box office success, winning dozens of national film festival awards. For his role as the protagonist, Penn nabbed an Academy Award for best actor. Nonetheless, he described why Hollywood has fostered a culture that is problematic insofar as limiting who can play what role.

“And yet, in this pendulum-swinging society that we’re in, you wonder at some point if only Danish princes can play Hamlet. It is, I believe, too restrictive. People are looking for ‘gotcha’ moments and to criticize,” Penn said.

In addition to questioning the standards of who gets to be cast in a given role, O’Brien and Penn discussed cancel culture. Penn went so far as to call it “ludicrous” and “Soviet”-like.

“I know people in comedy, people that do the job that I do that feel like there’s so much that’s happening that doesn’t feel funny, that they feel like it’s their job to speak out about those things,” O’Brien said. “And I think, yes, that’s great, but it’s easy for that to just turn into anger and outrage, and then you feel like you’re losing your way as a comedian.”

O’Brien announced the final date of his TBS talk show in May, and the 11-year run ended on June 24. Read Federalist Publisher Ben Domenech’s piece titled “A Fond Farewell to Conan O’Brien” here. 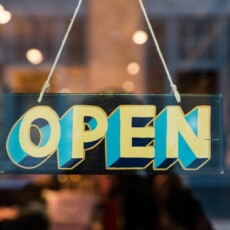