As CFP readers know, Sean Davis yesterday threw a bomb into spygate yesterday when he reported that Durham was shutting down his probe due to pressure from Biden officials.

Then last night, ten hours later, Davis reported that another source had contradicted that statement.

Clickbait. I think Barr and Durham have goods. I think in this climate it better be signed, sealed and delivered…or it all gets mucked up in the courts. Clearly it’s harder in a Biden Admin, but I think they are pushing forward and there will be arrests. https://t.co/zkunaIrPRw

Adam Schiff is seeking to shut down all Biden probes…

A source familiar with Durham’s ongoing investigation of the bogus Russian collusion operation tells @FDRLST: “Durham isn’t doing anything. Dropping his investigations. He’s worried about blowback from Biden. What an absolute disgrace.” 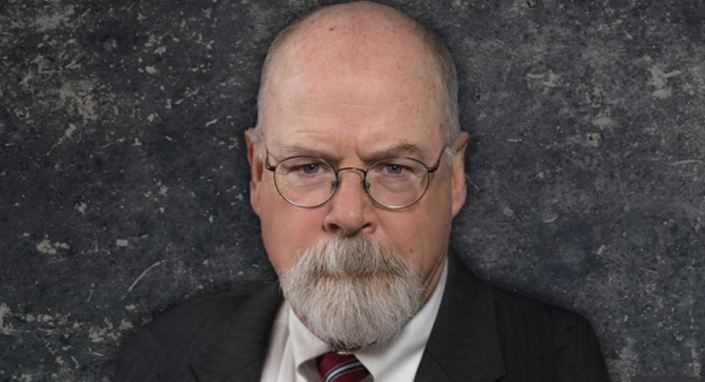 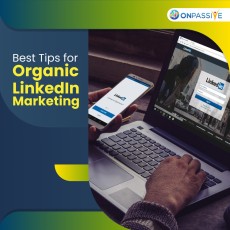 Beautiful Trump Rally Moment — ‘Crowd chants we love you, we love you!’…