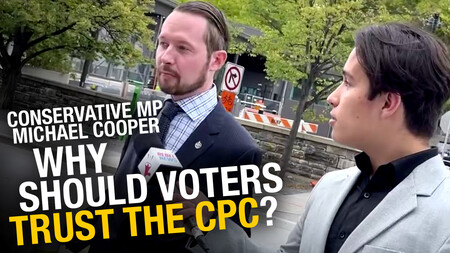 The Conservative Party of Canada has been polling well recently, indicating increasing support for the party under the new leadership of Pierre Poilievre. In this interview from September 26, Michael Cooper, the Conservative MP for St. Albert—Edmonton gives his take on the recent successful polling results, as well as why he believes voters should trust the CPC.

Cooper has been the member of Parliament for the same riding, located in Alberta, since 2015. Prior to making his debut in politics, he studied at the University of Alberta.

We saw in a recent survey that Pierre Poilievre is crushing the Liberals with 40% of the vote, compared to only 32% [for the Liberals], therefore why do you think that is?”

Cooper was clear on his belief that the Liberal government has disappointed Canadians, saying they are a “failed” government.

“Look at the cost of living crisis,” he stated. “That is a direct consequence of failed liberal policies.”

Cooper also touched on the fact that there are certain conservatives who feel the CPC let them down during the pandemic. “The Conservatives were consistent in [their] opposition to punitive and unscientific vaccine mandates,” he said.

Watch this report for the rest of Cooper’s thoughts on the current Canadian political landscape.

What’s This a Fair and Honest Elections or Rigged To Ensure Only Labor or Liberal Could Win? 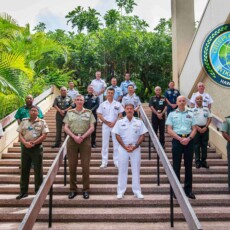 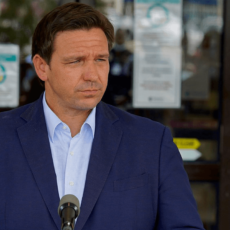