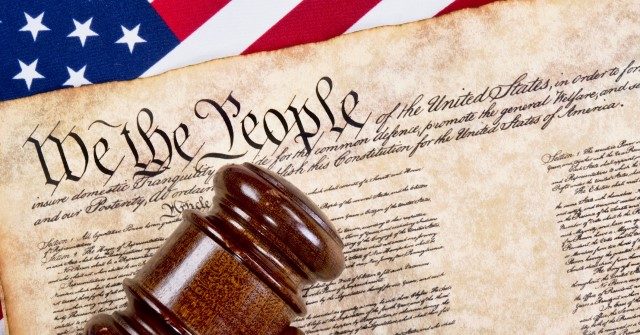 The Supreme Court of the United States (SCOTUS) vacated and remanded a number of cases centered on an “assault weapons” ban in Maryland, a “high capacity” magazine ban in California, and carry restrictions in Hawaii.

A challenge to New Jersey’s “high capacity” ban was also among the cases vacated and remanded.

Bloomberg Law noted that in remanding the cases Justice Clarence Thomas wrote, “While that judicial deference to legislative interest balancing is understandable—and, elsewhere, appropriate—it is not deference that the Constitution demands here.”

SCOTUS vacated the rulings and asked lower courts to revisit the cases in light of the June 23, 2022, NYSRPA v. Bruen ruling.

Justice Thomas wrote the majority opinion in that case, noting, “We too agree, and now hold, consistent with Heller and McDonald, that the Second and Fourteenth Amendments protect an individual’s right to carry a handgun for self-defense outside the home.”

Joe Biden Reacts to Texas Mass Shooting: ‘Why Do We Keep Letting This Happen?’ 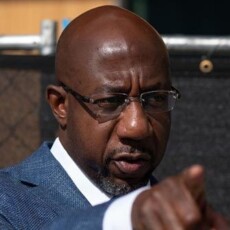