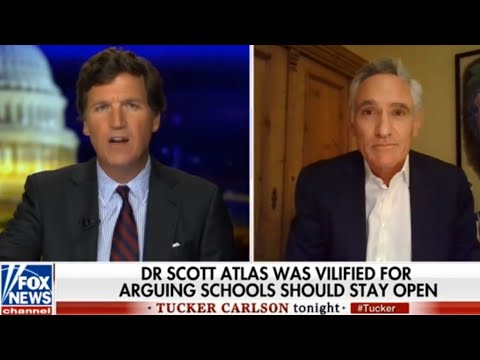 Dr Atlas may also be getting the jump on ‘social distancing’ from being on ‘The List’ and being rounded up for reeducation as a Trump supporter.

There was a headline running here yesterday entitled, “Where’s Durham?” regarding questions Maria put to POTUS as to why the DOJ and FBI are silent on voter fraud. They are all silent because they are first of all covering their backsides, refusing to carry out their sworn oaths to uphold the letter of the law and protect and defend us because they don’t want Antifa thugs smashing windows of their homes over the holiday season.

Whether its the former and current Swamp Rats heading up the FBI, whom we never trusted in the first place, or Bagpipes Barr, they are busy shopping Cyber Monday deals and competing with Clark Griswold on decorating the house, knowing next year between punitive blackouts and skyrocketing prices from Big Brother Biden Electric, those affordable kilowatts under Trump will be gone. Add many Repub pols to the Tuck Tail and Run Like Hell list. They sneer at us with, “Rebuild, unify and move forward”. As for me and my house: Not on your lives. So done with you hypocrites.

It is repetitively monotonous to keep asking why some rats bailed why other rats sat back and refused to get in the game and fight for us and the rule of law. That includes SCOTUS. Yesterday they wouldn’t even substantially address the redistricting arguments involving illegals. If voter fraud even gets to them before the Dec deadline date, they aren’t going to uphold the law and protect election integrity either.

Nothing worse than a Jeff Sessions or Bill Barr that lobbied for and got jobs then utterly and absolutely refused to attack glaring issues that if left unresolved, would bring down the country. Sessions knew the irreparable damage of letting Hillary and all the coup plotters off their hooks. Barr knows unpunished, massive and well orchestrated voter fraud is our death knell. His silence explodes our eardrums. Why didn’t he act? Well, there’s always money but when things get this far gone in the demise of a country’s constitution, most likely actual survival is on the table. Wray has always done more to protect Comey and Rosenstein than any of us. Who pressured all of them to turn on their own country?

When Bill Barr was up for confirmation a very large red flag was waved, revealing he and his wife are close friends of Bob Mueller and his wife. The wives reportedly attend a women’s Bible study together each week. So, we were to assume and be comforted that the actions of both men carrying out ‘assignments’ inside the Trump Admin were somehow grounded in The 10 Commandments? That edicts of Christian faith were their guiding lights? It was always a sham, a big smokescreen, one lie and betrayal after another.

Every previous effort had failed. The final gasp, last ditch efforts were employed against what should have been an exercise of the will of the people–a just, fair and legal 2020 election. Something as pure and sacred as our right to vote was exactly what they are using against us. The media brags about the theft. State officials in Arizona heard the compelling evidence yesterday of stunning fraud, yet turned right around and certified the vote for the criminal element.

The media tells us nothing ‘fraudulent’ can be found except a few instances of routine human error, nothing substantial to flip a decision. Just relax, rest easy because we’re all happy little Socialists now, they tout. And people are buying it. 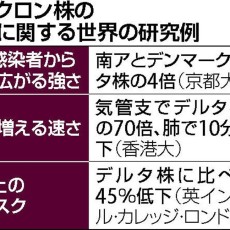 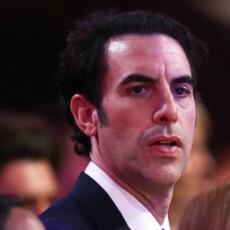 John Durham report is coming, some people will go to prison