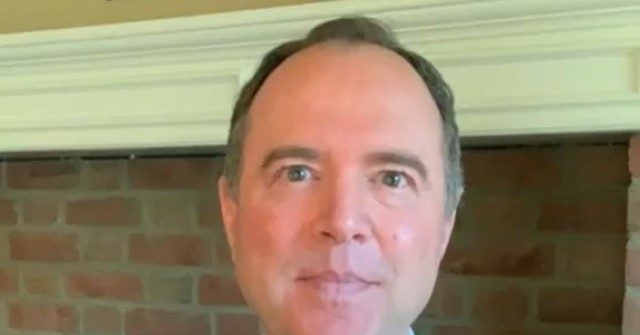 On Tuesday’s broadcast of CNN’s “Situation Room,” House Intelligence Committee Chairman Adam Schiff (D-CA) stated that President Donald Trump’s decision to call off coronavirus relief talks “does call into question his judgment, certainly, but whether he’s being impaired by these drugs” that the president is taking for coronavirus.

Host Wolf Blitzer asked Schiff about reports that House Speaker Nancy Pelosi (D-CA) suggested that the steroid Trump is taking might be impacting the president’s thinking and what he thinks about this prospect.

Schiff said, “Well, you know, in my view, Wolf, on the best of days, the president’s thinking isn’t too sound, so if there’s any impairment, it’s a real problem. To me, this harkens back to the president proudly boasting that he’s going to take responsibility for shutting down the government. Well, he’s now proudly taking responsibility for denying the American people help in their time of crisis. Basically, today, Donald Trump told the country, if you’re a small businessperson and you’re going under, too bad for you, I’m not going to bother with it until after the election. If you’ve lost your job and you’re on unemployment compensation, your benefits have run out, that’s too bad. That doesn’t affect me. I don’t care. I’ll deal with that later. You know, this is so irresponsible, when millions are suffering. And, of course, politically, it makes no sense for him to do either. So, it does call into question his judgment, certainly, but whether he’s being impaired by these drugs.”

Schiff added that he thinks that ending the talks was done in a “moment of pique” by the president and that Trump is acting based on what he thinks is best for him. 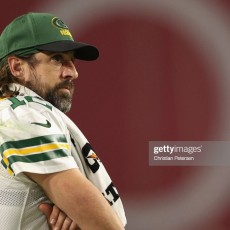 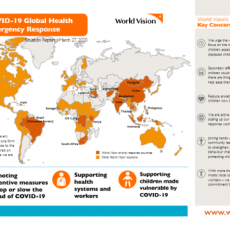