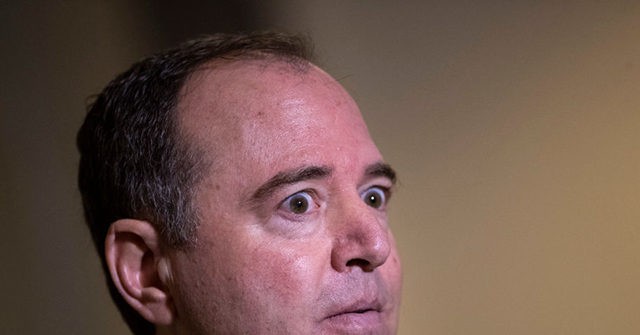 House Intelligence Committee chairman Rep. Adam Schiff (D-CA) said Friday on MSNBC’s “All In” that the Republican Party had “relinquished its constitutional duty and become a cult,” referring to its loyalty to President Donald Trump.

Schiff said, “In terms of the Republicans in Congress, you know, as you pointed out during the trial, Chris, we warned that he tried to cheat in the election and got caught. He tried to get Ukraine to help him cheat, and he would do it again. That’s exactly what he’s doing. The Republicans who, you know, many of whom acknowledge that he had been proven guilty of the charges and then went on to say as what you’ve pointed out that, well, let’s let the voters decide, now that the voters have decided, that’s still not good enough for them. The only remaining ideology, Chris, that we have seen of these Republican enablers is say what the president says, do what the president wants. That is now the Republican Party ideology. It doesn’t go beyond that. What he says rules them. They fear angry tweets; they fear primary challenges; they fear retribution, they fear that voters in Georgia may not turn out if Donald Trump takes the ball and goes home. And so we see once again this utter capitulation to the wishes of Donald Trump, no matter how anti-democratic and unconstitutional they may be.”

On impeachment, Schiff said, “We saw what Donald Trump was made of. We saw the abuses of power. We in the House undertook our constitutional responsibility with great seriousness. Although, you know, we had realistic expectations, we hoped and prayed the Senate might do the same. They didn’t. That’s not necessarily a flaw in the remedy of impeachment. One of the things that we pointed out during the trial is that it doesn’t matter how well the Constitution is written or how profound the oath of impartiality is, if those things are not animated by the spirit with which the Constitution was written if the members don’t give them content through their character, none of it works. And it hasn’t worked because the GOP, one of the major parties, has relinquished its constitutional duty and become a cult of the president.”

He added, “Donald Trump couldn’t be doing any of this. There would be no lack of ascertainment by the GSA administrator if the Republicans weren’t allowing it. They could put an end to it tomorrow. They just don’t have the courage to do it. And it’s a colossal failing. It doesn’t mean that impeachment won’t be an effective remedy in the future if it’s necessary, but it does mean at this moment of peril that one party is not living up to its responsibility.” 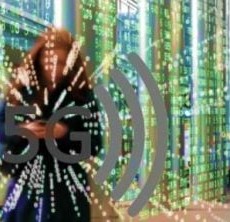 5G — The Great Enabler or Safe Wired Technology? The Choice Is Ours. 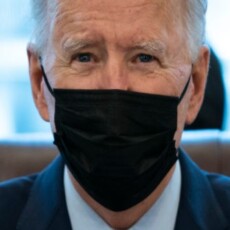