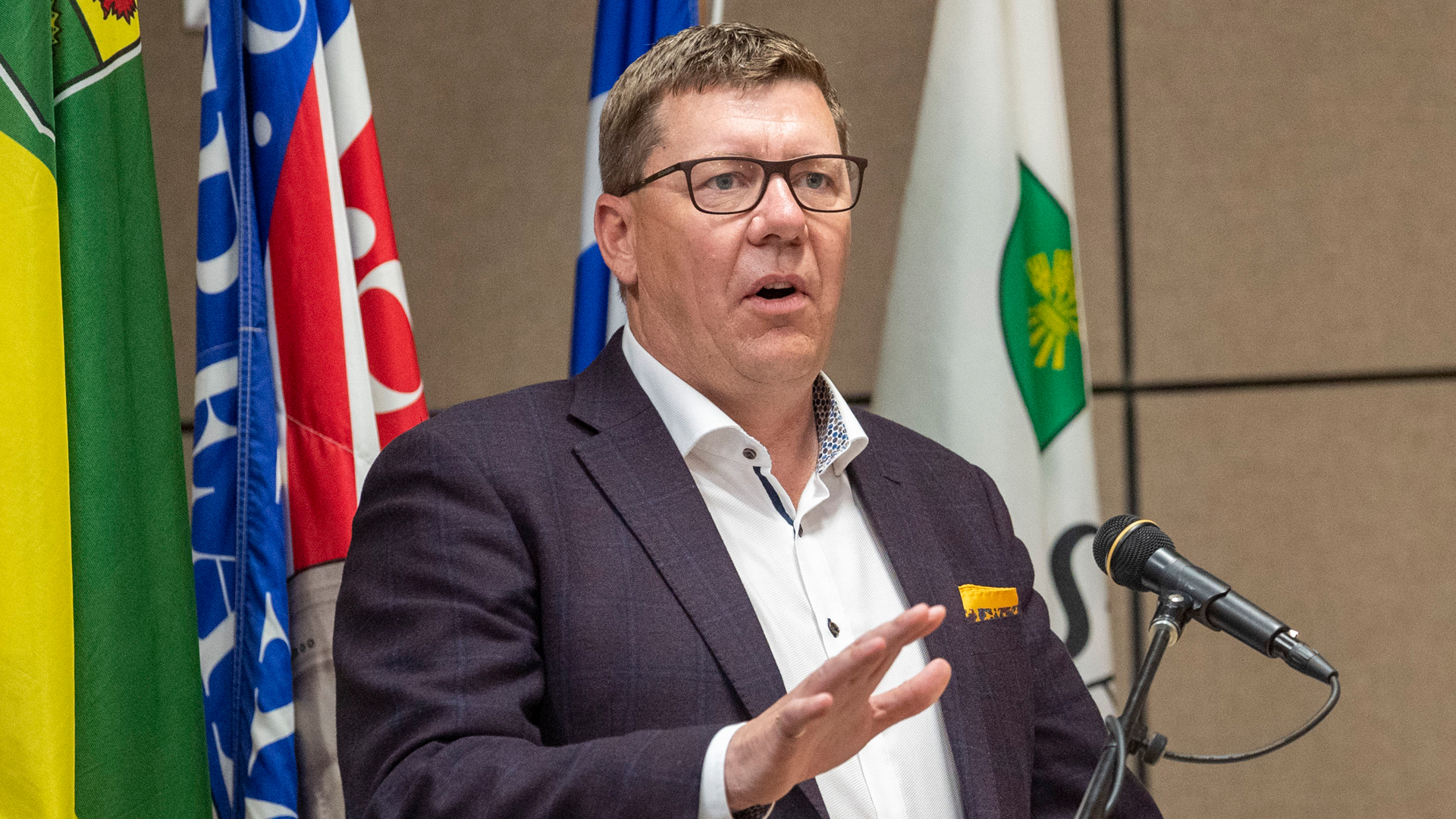 Premier Scott Moe’s Saskatchewan government continues its trek towards a decentralized federation. This time it seeks to create a provincial tax collection agency autonomous from the federal government.

The province introduced the Saskatchewan Revenue Agency Act in the legislature on Monday afternoon to reaffirm its provincial jurisdiction. The move signals a proactive attempt to protect the economy, industries, and jobs for residents, according to Deputy Premier and Finance Minister Donna Harpauer.

“This Act is among the steps our government is taking to protect and defend Saskatchewan’s economic autonomy, industries, and jobs from federal intrusion and constitutional overreach,” said Harpauer. Saskatchewan also introduced the Saskatchewan Firearms Act and the Saskatchewan First Act to defend property rights concerning legally-owned firearms and reaffirm its right to develop its resources as stated under Section 92A of the constitution.

Minister Tell clarified: “We take public safety seriously and support initiatives that reduce the criminal use of firearms while preventing gang violence and stopping illegal guns from entering our province.”https://t.co/w2D20H9JmV

Upon establishing the agency, it will exist as a new Treasury Board Crown corporation that is responsible for “administering taxes and related programs in Saskatchewan, including taking control of the provincial portion of the corporate income tax system from the federal government.”

She articulated that tax collection under a Saskatchewan Revenue Agency would operate akin to Alberta’s collection of corporate taxes. Ottawa currently collects the federal and provincial portions of personal income taxes from residents, while Alberta takes in provincial corporate income taxes.

Though the Revenue Agency is likely to take several years to operationalize, its design includes the “standard provisions required to establish a new government agency, including its purpose, powers, overarching governance structure, accountabilities, and regulation-making authority.”

Harpauer added the Act began a much larger strategy to transform Saskatchewan’s corporate income tax system. The province also outlined a commitment to develop strategies that address the needs of its people and maximize taxpayer value.

“The Saskatchewan Revenue Agency Act is the first step in a larger undertaking related to transforming the province’s corporate income tax system,” she said. “This transition demonstrates that our government will take the necessary action to stand up for Saskatchewan.”

“Ottawa has continuously taken more from Alberta than it has returned, leading to a deep feeling of alienation towards the federal government amongst Albertans,” said Barnes in a member statement to the Alberta legislature. “It’s time we did something.”

He contends that taxation collection has created long-standing tension between the federal government and provinces, as “Ottawa collects most of our tax revenue and passes it out conditionally through several transfer programs, like equalization.”

While criticizing the harm caused by Ottawa’s overreach and interference, Barnes cited Quebec’s long history of effectively fighting for the autonomy of its citizens as an example for Alberta to follow.

“During the 2019 federal election campaign, the Conservative Party of Canada agreed with a unanimous motion from the Quebec National Assembly to implement a single tax return system administered by Quebec and all federal and provincial taxes collected by Quebec.”

“I served on the Fair Deal Panel, and thousands of Albertans expressed their desire to receive a more equitable, decentralized deal with Ottawa,” he added.

However, a recent Alberta Chamber of Commerce poll indicated that only 35 percent of some 337 business operators surveyed agreed with withdrawing from the Canada Pension Plan. Fifty-four percent opposed the move, a stark increase from five percentage points in a similar chamber poll completed in 2020.

But Barnes maintains that Albertans are optimistic about Smith’s promise for greater autonomy within Canada, just like Quebec has sought and received for years, continued Barnes.

“Autonomy is a concept that has had deep meaning throughout our history. It is an idea that focuses on maintaining a decentralized federation that respects the constitutional rights of provinces, strengthening national unity by respecting regional diversity.” 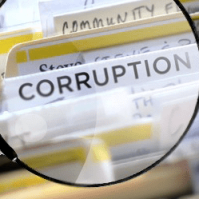 Russia is not the problem it is the Vatican 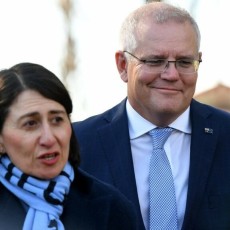 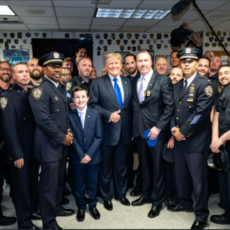 Is the Q Plan coming to fruition right now? Is Trump’s return imminent?