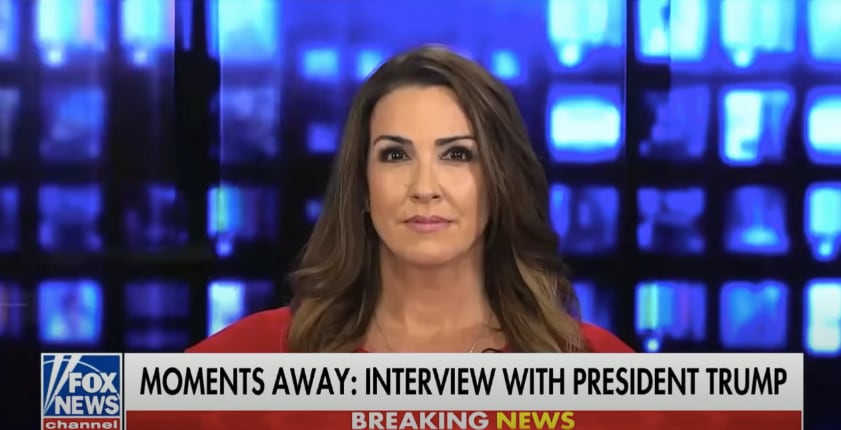 President Donald Trump and his allies have showcased at this week’s Republican National Convention that they champion one thing: ‘giving a voice to the voiceless,’ Sara Carter told Fox News host Laura Ingraham Wednesday night.

That group of many who are silenced includes the Chinese people suffering from the communist rule of their country’s leadership, the unborn, women, and the American people who feel forgotten, Carter added.

“That to me is what is so essential about the RNC Convention,” Carter said. “It was actually so moving.”

“And I think, for the first time, as Americans, we can stand together and know that we’re actually being heard, that we have a President that actually cares and listens to us.” 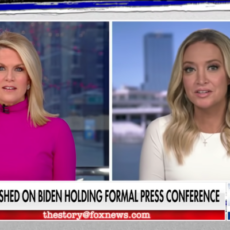 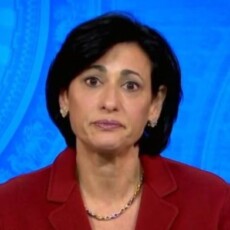 Read Britney Spears’ Full Statement Against Conservatorship: ‘I Am Traumatized’