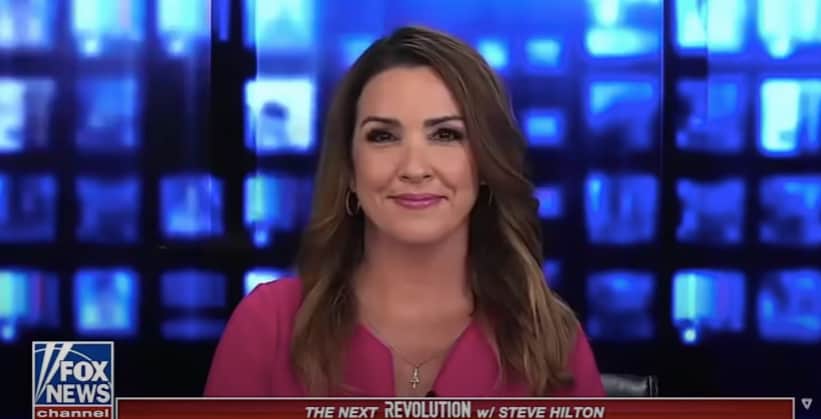 Sara A. Carter appeared on a Sunday panel for the Fox News show “The Next Revolution” with Steve Hilton and discussed what she thought about the election results, the media, and President Donald Trump‘s continued legal challenges against the election results, saying that the future Joe Biden administration should “let this play out in the courts.”

“What we have here is four years of a president who was targeted, not only by the mainstream media, but by a bureaucracy that was intent on pushing him out,” Carter said, adding: “And not only Democrats, but there were Republicans that wanted the same thing and we know that. We saw that with the Lincoln Project.”

“This president had gone after so much against him, and now we see the American people—so many more have voted for him, over 70 million than before,” she continued. “And now it’s up to the American people to stand back, let the courts take care of the process, and, in the end, we’re going to get an answer.”

Then she directed her attention at President-elect Joe Biden and his team, telling them to let these legal challenges play out in the courts if he wishes for a peaceful transfer of power.

“If the Biden campaign and the Biden future administration, if that’s what it’s going to be, believes that they won, let this play out—let this play out in the courts, let us count those votes, let us find out what was going on with those computers with dominion technologies in particular,” she said, adding, “and then we’ll have an answer and we will have a peaceful transition of power.” 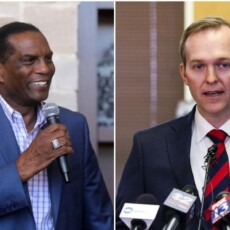 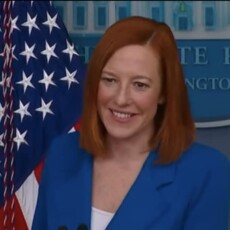 Psaki plans to step down after a year 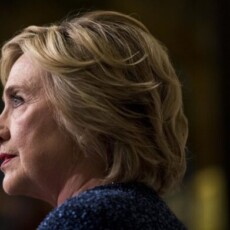