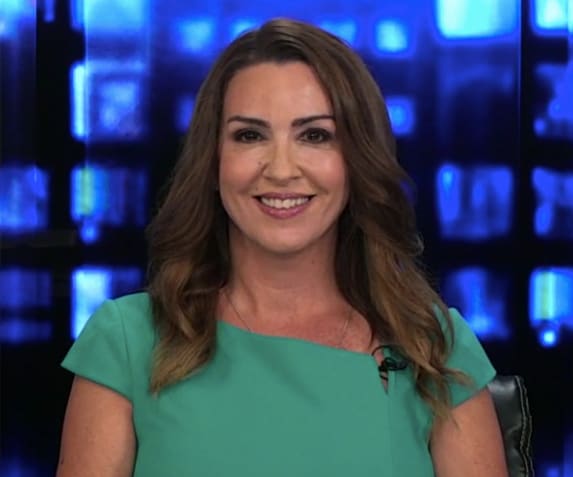 “This would be the woman that would be running things because even Vice President Joe Biden has said that himself,” Carter said. “He understands that he’s aging, that this is somebody that he wants to put in place. What it would mean is a radical agenda and somebody who’s a chameleon. I mean, she transforms herself whenever she wants into whatever she wants.”

Citing a CNN appearance Harris made in April 2019, Carter explained that Biden’s running mate floated the idea of allowing prisoners to vote. Moreover, its her support for other progressive policies, such as “The Green New Deal” and open borders, that are frightening, Carter added.

“The irony is that she was willing to prosecute so many people for minor crimes in California. In fact, she prosecuted more people than Joe Biden’s insulted in his life. This is a person that is so wishy-washy. I think the American people will see right through it and they’ll definitely see right through it before November. There’s no way to kind of hide that record,” Carter concluded. 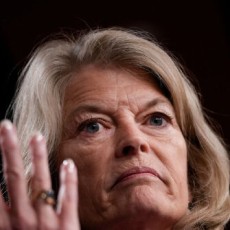 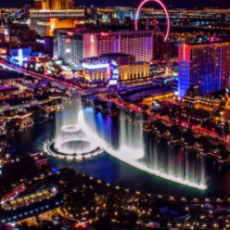