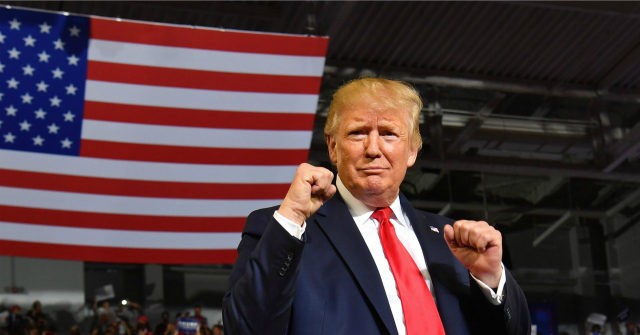 The San Francisco salon owner whom House Speaker Nancy Pelosi (D-CA) publicly vilified said she sees “how hard the president fights for America” and that it inspired her to “do what is right for the people in [her] industry and small businesses everywhere.”

Erica Kious stated that she has received death threats since exposing Pelosi’s spa day and cast doubt that she will be able to resume operations as normal once the coronavirus restrictions are totally lifted. But she told Fox News that President Trump’s relentless fight for America inspired her to speak out and do something.

“I see how hard the president fights for America and it has inspired me to do what is right for the people in my industry and small businesses everywhere,” Kious told the outlet.

On Wednesday, she told Fox News’s Tucker Carlson that she has received “nothing but hate, text messages, death threats.”

“My Yelp page is just unbelievable with bad reviews,” she said.

“It’s sad that my community is pulling this … saying that I threw her under the bus, when I didn’t,” she continued, adding, “I think I’m pretty much done now.”

Trump mocked Speaker Pelosi after she accused the salon of setting her up, stating, “Maybe the Beauty Parlor owner should be running the House of Representatives instead of Crazy Nancy?”:

“I never expected all of this, but the House I am focused on right now is the House with two little girls under 10, with social-distanced learning,” Kious said of Trump’s call. “But I appreciate the sentiment.”

She added, “But he is my president and I will do what I need to do.”

Supporters have since rushed to Kious’s aid and raised more than $248,000 to help her relocate.

“I have been friends with Erica and her family for roughly 20 years and wanted to help,” the fundraiser organizer wrote.

“At the conclusion of this fundraiser, ALL donations will go directly to Erica to pay off any debts from the business that she is forced to shut down, expenses to relocate and reopen in a new location,” the organizer added.

Pelosi has refused to take responsibility after heading to the San Francisco salon on Monday, ignoring local coronavirus restrictions despite publicly touting the importance of adhering to such rules.

She has since pulled what many have dubbed a “Marion Barry,” accusing the salon owner of setting her up.

“I take responsibility for trusting the word of the neighborhood salon that I’ve been to over the years many times and that when they said, what, we’re able to accommodate people one person at a time, and that we can set up that time, I trusted that,” the speaker said this week.

“As it turns out, it was a setup. So I take responsibility for falling for a setup,” she said, adding that the salon owes her an apology:

“It was a setup” pic.twitter.com/cOlsmdq2pk

Kious responded to Pelosi on Thursday during a Zoom press conference, calling the speaker’s claim of a setup “totally false and outrageous”:

For the Speaker of the House of the United States to go on TV and falsely claim she was set up, and publicly defame me and send out PR firms to spin more lies … is bad enough, but for Speaker Pelosi to frame herself as a victim under a total false narrative while small businesses and workers all over California, the state she represents in Congress, suffer and struggle just to survive is beyond shameful.

I don’t owe anyone an apology; Mrs. Pelosi owes the entire country an apology.

Kious said she hoped the story would encourage leaders to allow businesses to reopen, asking, “If a woman in a high-risk age group who spends much of her time on TV warning about the dangers of COVID-19 feels safe and comfortable in a San Francisco salon and can be responsible for being cautious and mindful, why can’t the rest of San Francisco, and the rest of America, do that, too?” 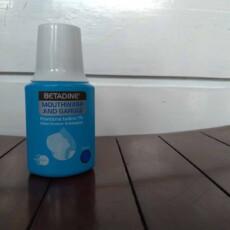 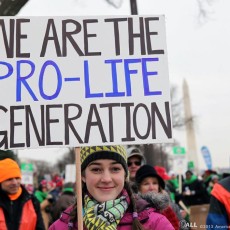 The Supreme Court’s Abortion Argument Isn’t Over. The Left Is Still Fighting — So We Must Too