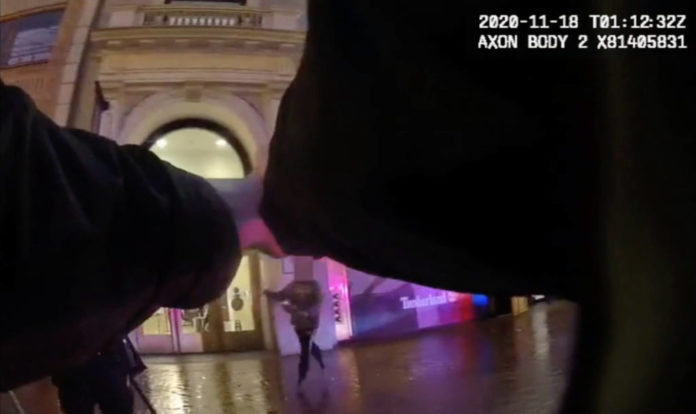 San Francisco, California — San Francisco Police released body camera footage from an officer-involved shooting that occurred on Tuesday, November 17, 2020. The man, identified as Antonio Estrada, 26, was shot and injured outside the Westfield mall on Market Street, who reportedly committed arson before the shooting and refused to drop a large knife he was wielding while confronting police. Read more details released by police HERE. 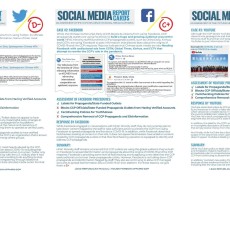 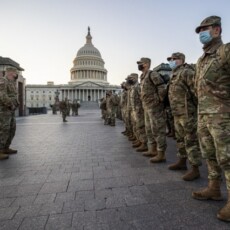 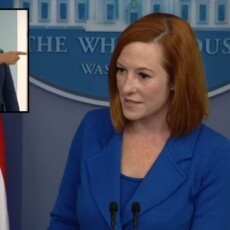