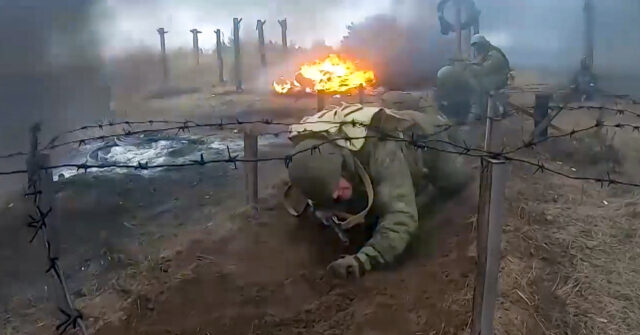 Recently mobilised Russian reservists are dying “in large numbers” in Ukraine, according to Britain’s Ministry of Defence (MoD).

In its Friday update on the course of the war in Ukraine, the British government claimed that the deployment of reservists following President Vladimir Putin’s “partial mobilisation” of hundreds of thousands of men with military experience has “often” been “characterised by confusion over eligibility for service, inadequate training and personal equipment, and commitment to highly attritional combat missions.”

The MoD suggested that, in particular, reservists had “highly likely experienced particularly heavy casualties after being committed to dig ambitious trench systems while under artillery fire around the Luhansk Oblast town of Svatove,” referring to a region of the Donbas that the Russians had brought almost entirely under their control but where they are now under pressure.

Mobilised reservists have highly likely experienced particularly heavy casualties after being committed to dig ambitious trench systems while under artillery fire around the Luhansk Oblast town of Svatove.

The British also suggested that swathes of reservists had been lost in forlorn hope-style attacks, as Moscow attempts to regain some form of momentum in the conflict.

“In Donetsk Oblast, reservists have been killed in large numbers in frontal assaults into well-established Ukrainian defensive zones around the town of Bakhmut,” the British claimed, referring to the eastern town which has been a focus of Russia’s continued offensive operations at a time when they have had to conduct large-scale withdrawals elsewhere in the country, particularly in the regions of Kharkiv (Kharkov) and Kherson.

“The Kremlin will likely be concerned that an increasing number of reservists’ families are prepared to risk arrest by protesting against the conditions their relatives are serving under,” the MoD suggested.

Ukraine: Russia Issues ‘Warning’ that ‘Britain Is Too Deep In This Conflict’ https://t.co/m9YjfdFJx0

In terms of the reservists’ battlefield qualities, the British alleged there were “numerous examples” indicating that they are “highly likely not having their medical status adequately reviewed and many are being compelled to serve with serious, chronic health conditions.”

Moscow has appeared to concede that there have been some issues with the partial mobilisation, with Valentina Matviyenko, who chairs the country’s Federation Council (Senate), warning governors that “[i]ncorrect cases of mobilisation… are provoking fierce reactions in society, and rightly so” in September.

“Some [officials] are assuming that handing in their report (to their superiors) quickly is more important than correctly fulfilling this important mission,” she said.

“This is unacceptable… Make sure that partial mobilisation is carried out in full and complete compliance with the criteria. And without a single mistake!”

Her intervention followed news that, among other blunders, officials had called up a 63-year-old diabetic and sent him to a training camp, according to an AFP report.

President Putin, for his part, met with military mothers this month, telling them that the partial mobilisation had been necessary to face “the war machine of the collective West” and that their sons are “heroes”, according to Russian state media.

The European Union has confirmed the launch of an EU Military Assistance Mission to train some 15,000 Ukrainians for the war with Russia.https://t.co/UXCqqmtzLl 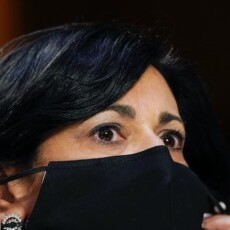 CDC Director Blames Unvaccinated People, Not Her Own Agency, for Reinstating Mask Guidance 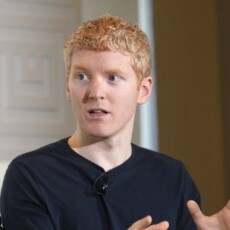