In this clip you can see the Russian service men surrendering and been made prisoner and then the same men in the same location laying dead on the spot.
The names of perpetrators of the brutal execution of Russian POWs became known as the killers did not even hide their faces, their names became known very quickly.
The perpetrators, allegedly responsible for the murder, are border guards Artur Bortnichuk and Nazar Mikhailovsky, graduates of the Ministry of Internal Affairs University in Kharkov. The wounded “Andrukha” most likely is Andrey Sokol.
It is worth noting these are not Nazis from the Azov battalion or the Right Sector, but ordinary AFU soldiers, who absolutely inhumanly and criminally gathered the prisoners and shot them point blank right on the spot. 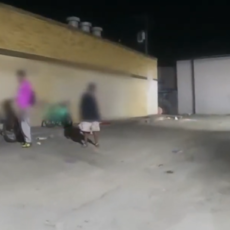 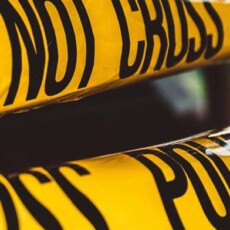