Russia Agrees To Remove Itself From the WHO, and So Should Australia, but As We Are a Globalist Lap Dog, We Have To Bend Over and Take As Many Pricks As WHO, and It’s Vaxxine Cronies Demand

Russia agrees to remove itself from the WHO, and so should Australia, but as we are a Globalist lap dog, we have to bend over and take as many pricks as WHO, and its vaccine cronies demand.

The WHO, is a corrupted non government body, that according to a motion put through the European Parliament in 2010 “ the drug companies have dangerous levels of influence over it, and in 2009 they got caught out trying to hype a normal flu strain out of Sth America into a Global falsified pandemic (called  the Swine  flu).

They planned meticulously,  with funding by other vaccine profiteering cronies, such as the Rockefeller Foundation and the Bill and Melinda Gates Institute of population control, now known as the Bill and Melinda Gates Foundation. Ever since then to make tens of billions from the Covid falsified pandemic, and they now plan to become the New One World de facto Government. By demanding  access to member countries at anytime, violating National Sovereignty, including forced vaccinations, whenever they  invent another large profit making, falsified pandemic, from a overhyped flu that according to Gates even “has a very low mortality rate, which mostly afflicts the elderly, (people already dying that can easily be counted as Covid deaths) and is similar to a flu (because that’s all it was. Every  flu case was counted as Covid,  to fool people it was a deadly pandemic).
As the world is discovering that Gates, and Fauci are crooks, and were  behind, not just the Covid fraud, but also the AIDS fraud, they are trying to rush the new WHO treaty  through, before it’s too late.The below article highlights that Russia is dumping WHO, just as did President Trump and we strongly suggest Australia should before Australians lose more human rights and suffer severe medical abuse.
Russia moves to withdraw from WTO, WHO
Proposals for ending membership in the international organizations have been sent to the parliament.

Russia’s lower house of parliament, the State Duma, is planning to discuss the potential withdrawal of the country from the World Trade Organization (WTO) and the World Health Organization (WHO), according to Pyotr Tolstoy, the vice speaker of the parliament.

“The Ministry of Foreign Affairs sent a list of such agreements to the State Duma, and together with the Federation Council [upper house of parliament] we are planning to evaluate them and then propose to withdraw from them,” Tolstoy said on Tuesday.

The vice speaker said that Russia had already canceled its membership in the Council of Europe, and that leaving the WTO and WHO is next.

“Russia withdrew from the Council of Europe, now the next step is to withdraw from the WTO and the WHO, which have neglected all obligations in relation to our country,” he said.

Tolstoy added that the government is expected to revise Russia’s international obligations and treaties that do not currently bring any benefit but directly damage the country.

In April, Russian President Vladimir Putin said that the “illegal” restrictions placed on Russian companies by Western states run counter to WTO rules, and told the government to update Russia’s strategy in the organization by June 1.

The decision came amid the sweeping Western sanctions imposed on Moscow over its military operation in Ukraine launched in late February. Since then, Russia has been subjected to around 10,000 targeted restrictions, making it the world’s most sanctioned country. 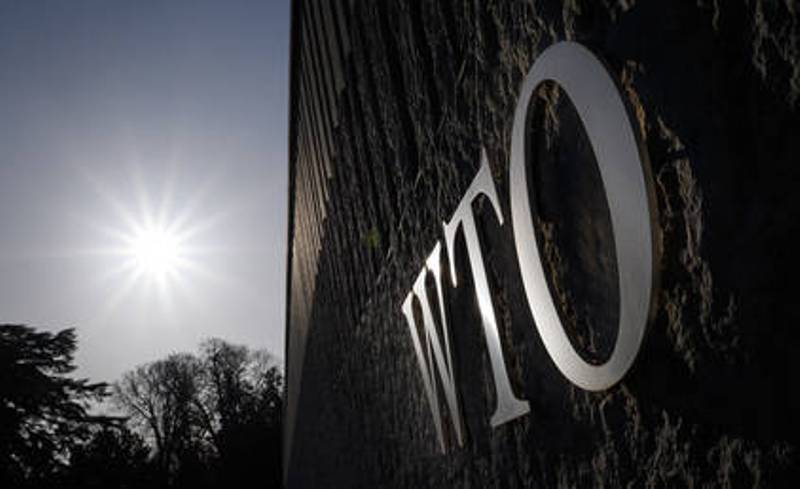 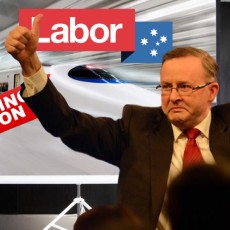 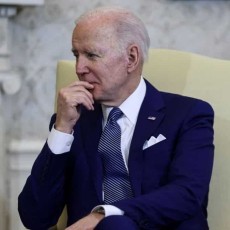 Biden’s ‘Ministry of Truth’ Is Another Propaganda Tool 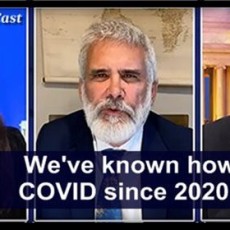 ‘We’ve known how to cure COVID since about March of 2020’: Dr. Robert Malone [A John Solomon PodCast]