An Act to provide for an alteration of the Royal Style and Titles.

Whereas it is expedient that the style and titles at present appertaining to the Crown should be altered so as to reflect more clearly the existing constitutional relations of the members of the Commonwealth to one another and their recognition of the Crown as the symbol of their free association and of the Sovereign as the Head of the Commonwealth:

And whereas it was agreed between representatives of Her Majesty’s Governments in the United Kingdom, Canada, Australia, New Zealand, the Union of South Africa, Pakistan, and Ceylon assembled in London in the Month of December, nineteen hundred and fifty-two, that there is need for an alteration thereof which, whilst permitting of the use in relation to each of those countries of a form suiting its particular circumstances, would retain a substantial element common to all:

1. Power to alter the style and titles of the Crown.

This Act may be cited as the Royal Titles Act 1953. 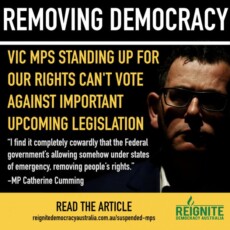 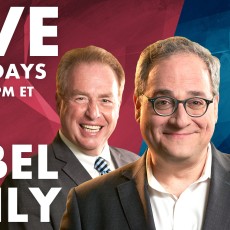 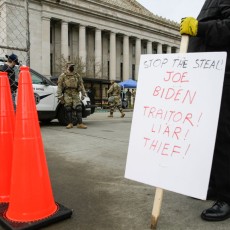