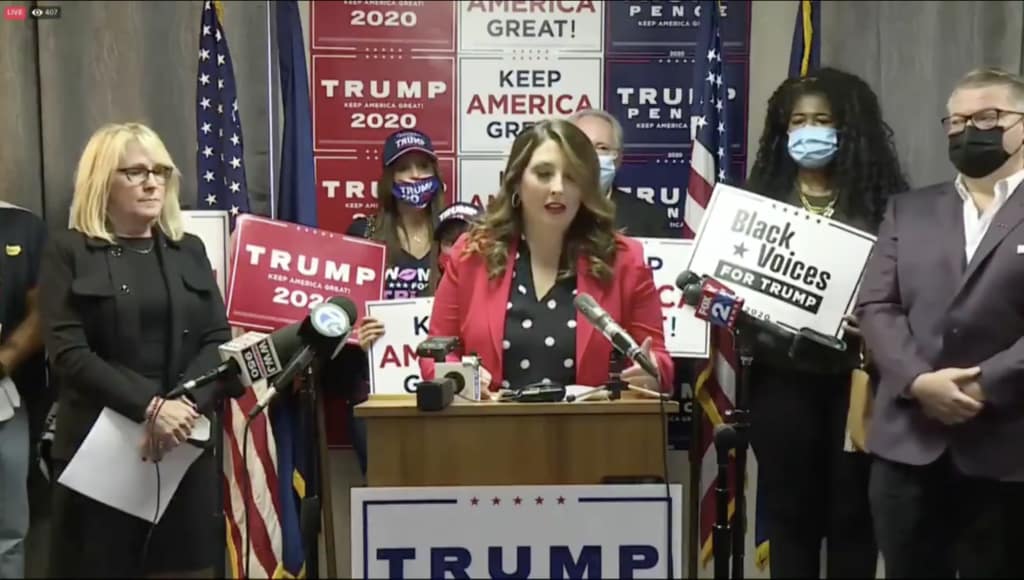 Ronna McDaniel, the chairwoman of the Republican National Committee, made various allegations of election irregularities and misconduct in Michigan at a Friday afternoon press conference. Among the allegations she made, one of the biggest ones was that election workers in Detroit backdated ballots to make it appear that they were received after Election Day.

McDaniel’s claimed that a whistleblower said that some of the workers at the TCF Center in Detroit were instructed by a former director of state elections, Chris Thomas, to “backdate” absentee ballots. In Michigan, in order for a ballot to be considered valid, it had to be received by 8 p.m. on Election Day.

Thomas, however, fired back at her claim in a statement, The Detroit Free Press reports.

“In the heat of the moment responsible officials should avoid denigrating the election process without verifying their information,” he said.

“None of these ballots were received after 8 p.m. on election day. Most were received on Monday, November 2nd – the busiest day for the satellite offices,” Thomas also said.

According to Thomas, workers at voting sites in Detroit forget to input the date a ballot was received into the qualified voter file, which is Michigan’s election computer system. Additionally, Thomas said, the actual ballots were stamped with the date they were received, however, and that the issue was a clerical error.

“This issue was discussed with several Republican challengers,” he added. “Two challengers were provided demonstration of the QVF process and they chose not to file a challenge to the individual ballots.”

McDaniel at the conference also stated that these allegations have been referred to the U.S. Attorney’s Office in Eastern Michigan and that they warrant an investigation.

“It needs to be pursued, not just by Republicans but also by Democrats. Because if we are going to come out of this and say this was a fair and free election, what we are hearing from the city of Detroit is deeply troubling,” McDaniel said.

“So we are going to pursue this,” she added. “You know, the media, Joe Biden, have all said be patient. We should all be patient. But we should also be patient as we pursue these irregularities.”

McDaniel did not indicate whether or not the Republican Party would file a lawsuit in Michigan based on these allegations. 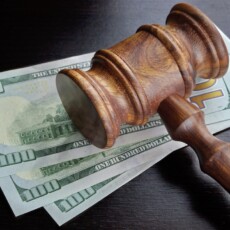 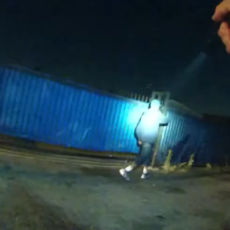 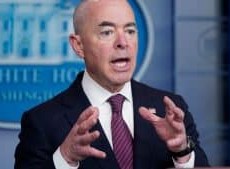