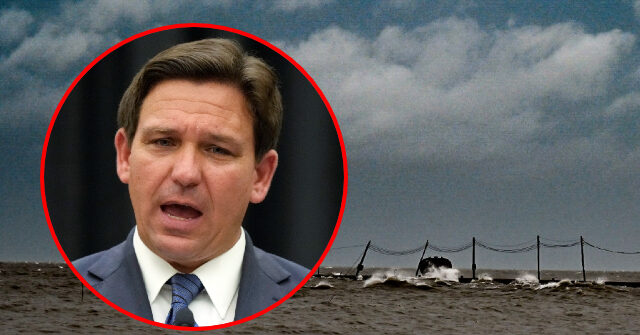 The storm, now a major hurricane with maximum sustained winds of 115 mph, is expected to hit Florida’s west coast within the next 48 hours. Current projections now show it making landfall south of Tampa Bay and moving more east into the state. But while that is subject to change, the governor warned that impacts will be felt across the state, regardless of where the eye comes ashore.

“There’s still uncertainty with where that exact landfall will be, but just understand the impacts are gonna be far, far broader than just where the eye of the storm happens to make landfall,” he said, warning of “catastrophic flooding and life threatening storm surge.” He also noted that some have made comparisons to Hurricane Charley, which hit the state in 2004. However, while that hurricane was “powerful as a category four,” DeSantis explained that it was smaller and most of the damage was caused by wind. With this storm, Hurricane Ian, historic storm surge and flooding are the biggest concerns.

“We’re looking at really, really major storm surge up and down the west coast of Florida,” he said.

Storm surge warnings and watches are in effect for the west coast of Florida, and northeast Florida is under a storm surge watch. The Tampa Bay Area could see a peak storm surge of up to ten feet:

Life-threatening storm surge – one of many expected hazards with Hurricane #Ian – along the west coast of Florida has prompted evacuation orders for some communities. I urge those residents to heed directions from officials! Your safety is at the heart of these tough decisions. pic.twitter.com/vu74GcuabT

Hurricane intensity & wind speed can snag headlines, but let’s not forget that WATER is responsible for the most hurricane fatalities!#Ian projected to bring significant storm surge & inland flooding to FL’s West Coast. Impacts enhanced & prolonged due to slow movement of Ian. pic.twitter.com/gKfeldyYyv

DeSantis added that 5,000 National Guardsmen are activated, with 2,000 additional guardsmen from other states ready to assist. Additionally, 28,000 linemen are prepared to restore power across the state. 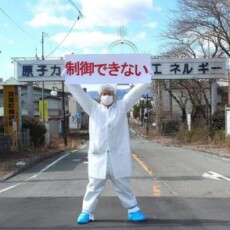 If It’s ‘Propaganda’ That Zelensky Provoked Putin, The New York Times Is Guilty Of Spreading It