Update: No fans for the #Indy500. What Roger Penske told me: https://t.co/TVhjwqVUwJ 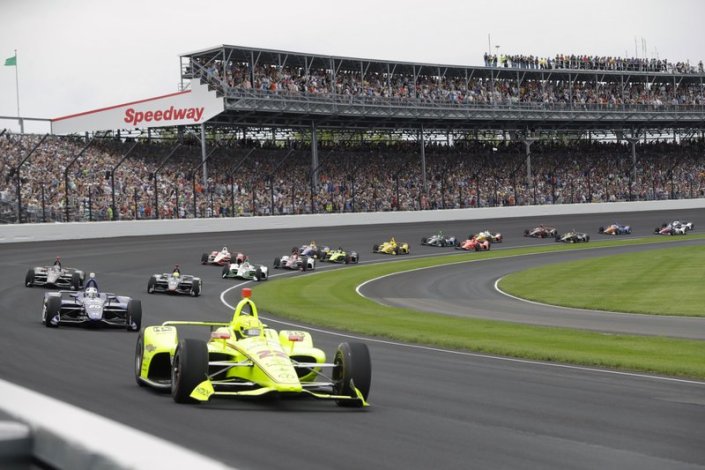 No fans for Indianapolis 500…

Roger Penske has reversed course and decided not to allow fans at the Indianapolis 500 later this month. The 104th running of “The Greatest Spectacle in Racing” will be the first without spectators, who showed up at Indianapolis Motor Speedway every year, even during the Great Depression.

It was a flip for Penske, who purchased the iconic speedway in January and has spent every day since upgrading his new showplace to prepare for his favorite race. The pandemic forced the race to change dates for the first time, from Memorial Day weekend to Aug. 23.

Penske had initially said he wouldn’t run the 500 without fans. But as the pandemic continued to spread across the nation, the decision was made to limit capacity to 50%. The speedway then lowered that number to 25% and presented an 88-page manual on how to safely host spectators.

Cases have continued to rise — steadily in Indiana and specifically in Marion County, where the speedway is located — and Penske told The Associated Press on Tuesday the reversal on the spectator policy was “the toughest business decision I’ve ever made in my life.”

“We didn’t buy the Speedway for one year, we bought it for generations to come, and it’s important to our reputation to do the right thing,” Penske said in a telephone interview.

He said the financial ramifications of not hosting spectators — which even at 25% capacity, the mammoth facility could have held about 80,000 people — played no part in his decision. Rather, the continued increase of COVID-19 cases in Marion County made shutting out spectators the responsible decision.

As part of the plan introduced two weeks ago for 25% of fan capacity, spectators who had purchased badges that granted them access to the garage and pit lane was going to be permitted, as well as infield access. Although the speedway, which can hold at least 350,000 spectators, has the space for social distancing, Penske did not want to put fans or competitors at risk. 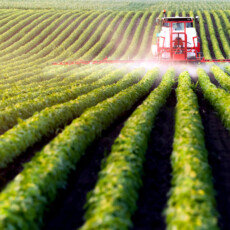 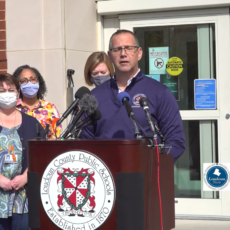