The owl that captured headlines after it was rescued earlier this month from the Rockefeller Center Christmas tree in New York has been returned to the wild. Ravensbeard Wildlife Center shared a video of the small owl, nicknamed Rocky, being released back into the wild this week.

“Rocky’s release was a success! She is a tough little bird and we’re happy to see her back in her natural habitat. We are sure that Rocky will feel your love and support through her journey south,” the organization said in a message accompanying the clip on Facebook, while also encouraging people to donate to the refuge.

The owl had been taken in by the center last week after it was contacted by a woman who said her husband, employed by the business that transported the tree to Rockefeller Center, found Rocky in the branches.

According to The Associated Press, Rocky is a female owl, though it was originally reported as male. The bird is a Saw-whet owl, a small variety commonly found in the northeastern region of the U.S.

At the time it was rescued, the wildlife center said it gave the owl fluids and was feeding her “all the mice [she] will eat” after determining Rocky hadn’t consumed any food or liquids in three days. 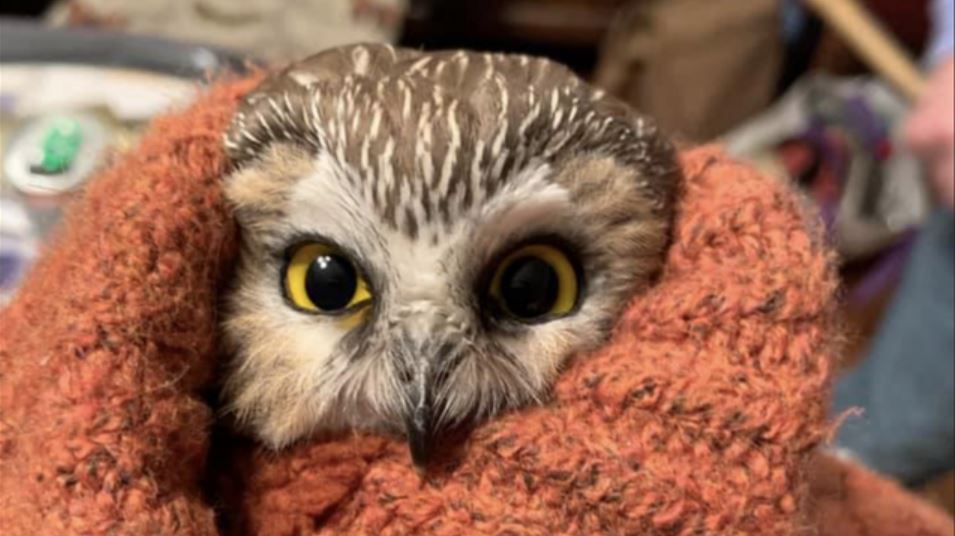 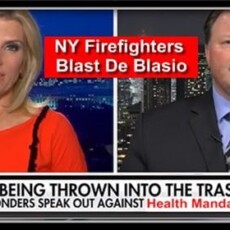 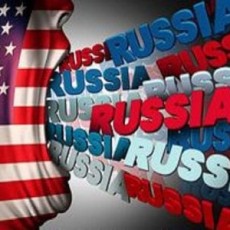 America’s Diabolic Plan to Subjugate and Break Up Russia