A Rochester Democrat who tried to crash a city press conference amid protests over the police-involved death of Daniel Prude was told she was being locked up for “being an idiot,” according to a report.

Black Lives Matter organizer Stanley Martin, who is also a member of the group Free the People Roc, was among a group of activists who attempted to get into the city Public Safety Building where Rochester Mayor Lovely Warren was due to brief reporters about the unrest, WXXI-TV reported.

“No, no, stop it!” Martin shouted as a cop chased her out of the room.

“You’re arresting me for what?” Martin asked.

“Being an idiot,” the officer shot back. 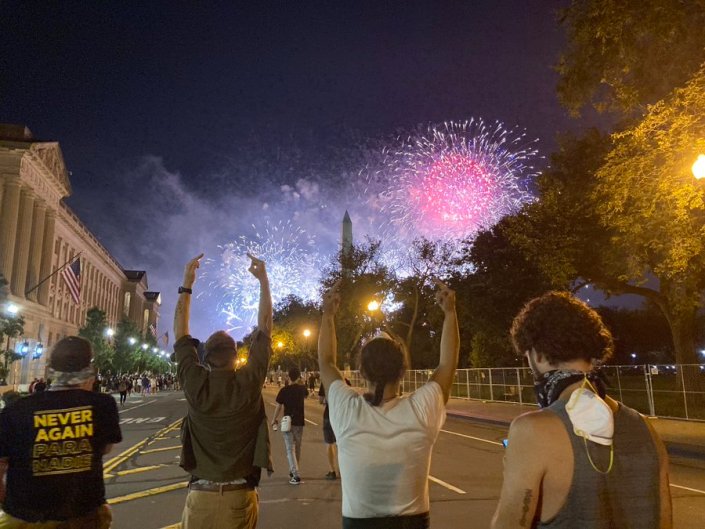 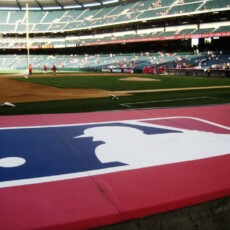 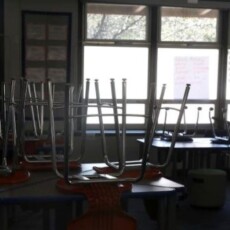 Selected Articles: The Most Lethal Virus Is Not COVID. It Is War.