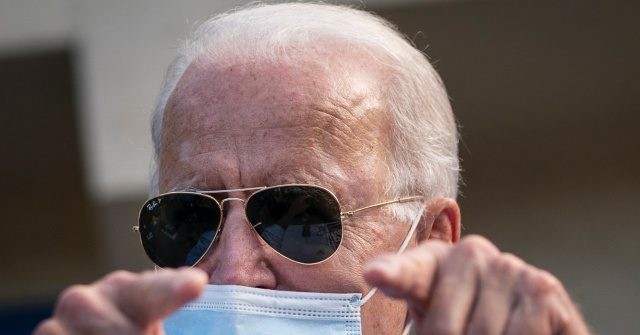 Psychologist and search engine expert Dr. Robert Epstein appeared on Fox News’ Tucker Carlson Tonight yesterday to reveal his findings on Google’s search manipulation in the 2020 election, which Epstein claims could have shifted a minimum of six million votes in one direction.

“First of all, we had 733 field agents in three key swing states this year: Arizona, North Carolina, and Florida, and we preserved more than 500,000 ephemeral experiences… That’s about 30 times more data than we got in 2016,” said Epstein.

“Google search results were strongly biased in favor of liberals and Democrats. This was not true on Bing or Yahoo. The bias was being shown to pretty much every demographic group we looked at, including conservatives…. Conservatives got slightly more bias in their search results than liberals did. How do you account for that?”

“We also found what seems to be a smoking gun. That is, we found a period of days when the vote reminder on Google’s homepage was being sent only to liberals — not one of our conservative field agents received a vote reminder during those days.”

Epstein says that Google “backed off” after he went public with his findings. “They literally shut off that manipulation that night, and so for four days before the election they were showing vote reminders to everyone, finally.”

“The bottom line at the moment is that these manipulations, the ones that we’ve so far quantified, could easily have shifted at least six million votes in just one direction. That’s the bare minimum at this point, that I’m confident. The maximum we haven’t even begun to estimate that yet because we have so much data to look at.” 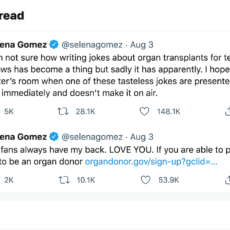 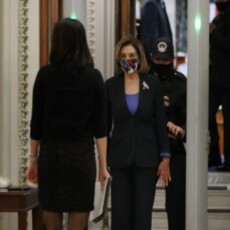