Sad news today as Herman Cain, 74, has passed away.  Most people became aware of Herman Cain as a result of his 2012 presidential bid which drew national recognition.  However, long before Mr. Cain was a candidate he left a legacy in business and touched the lives of many as a minister.  His patriotic voice will be greatly missed. 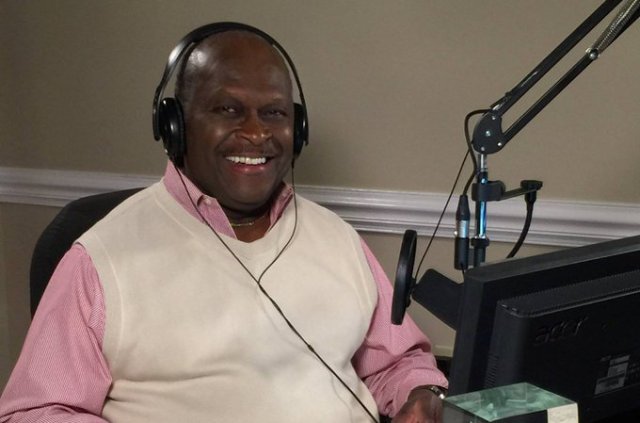 Farewell Herman Cain.  You made a difference to many; and you left this world a little better place. 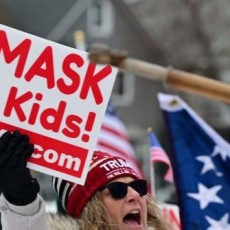 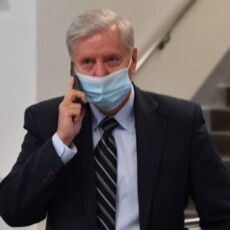 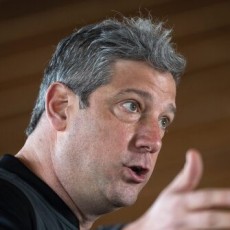