Rioters began rampaging through Lancaster, Pennsylvania, Sunday after an officer shot a white Hispanic man who was chasing him with a knife.

Though body-camera video clearly shows that the officer shot in self-defense, the police-shot-a-civilian narrative has begun. And in yet another city, so have the riots.

And in yetvanother case, rioters have taken up the cause of a dangerous criminal. The deceased was awaiting trial for stabbing four people last year.

In addition to posting video (see below) of the shooting that depicts Ricardo Munoz, 27, chasing an officer with a knife, Lancaster police offered a simple recitation of the facts.

At about 4:13 p.m. Sunday, a woman placed “a 911 call for a domestic in the 300 block of Laurel Street in Lancaster City,” police reported. “The caller related that her brother was reportedly becoming aggressive with his mother and was attempting to break into her house.”

Police were at the scene nine minutes later when the first officer arrived, the statement says. Then came the deranged attack, police reported:

The first officer on the scene walked to the front of the residence and made contact with a woman, who was identified as a family member. A male subject then exited the front door of the residence and began chasing the officer. Preliminary information and body worn camera footage indicates that the male subject had a knife in his right hand as he was chasing the officer. The officer fired several shots from his firearm, striking the subject. … The officer was the only police officer on the scene at the time of the shooting and his body worn camera was activated and recorded the encounter.

Within hours, the rioting began.

“Protesters” assembled outside a police precinct at about 8:30, Lancaster Online reported. By about 1:30 a.m., the “protesters” had “made a barricade out of street signs, trash and other objects,” apparently to prepare for an full-scale assault on government buildings and private property.

The rioters smashed the windshield of a Jeep with rocks, then smashed windows and the precinct and post office. Police responded by deploying an armored vehicle, then hit the violent mob with non-lethal anti-riot weapons.

When rioters refused to move away from a ramp leading to the station, the cops deployed OC gas that has the same ingredient as pepper spray.

Mayor Danene Sorace then set the stage to blame the cop and his department. “This has been a heartbreaking day for our city,” she tweeted. “I grieve for the loss of life and know that there are more questions to be answered as the investigation continues.”

STATEMENT FROM MAYOR SORACE: This has been a heartbreaking day for our city. I grieve for the loss of life and know that there are more questions to be answered as the investigation continues. 1/4

“The Mayor of Lancaster is lying when he says he is heartbroken,” another user wrote:

Others weren’t sympathetic: “The cop was attacked by a man with a knife,” one tweeted. “What was the cop supposed to do exactly?” 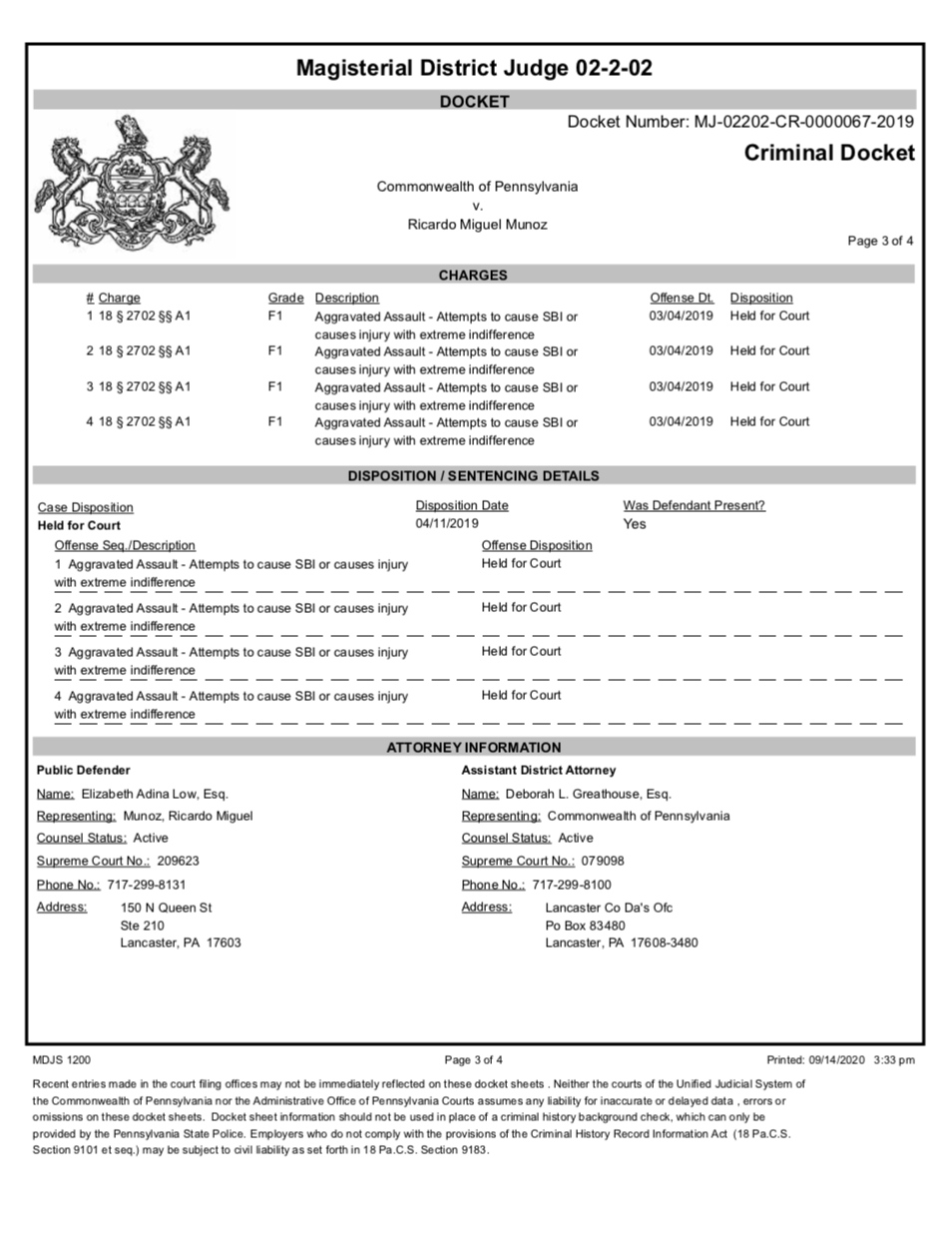 As Lancaster Online reported, Munoz stabbed “four people — including a 16-year-old boy with a stab wound to the face.”

When police arrived at the scene, they found Munoz holding a knife to his throat. When he tried to flee, police brought him down with a stun gun, the newspaper reported.

An argument Munoz was having with several people turned violent, the newspaper reported, and “after the combatants walked away, Munoz went to a backpack to retrieve a folding knife and proceeded to stab or slash the others.”

Munoz was freed with an electornic monitoring device, and he was scheduled for trial next month.

Munoz was also arrested for stalking and threatening a woman in 2015. Last month, police collared him for public drunkeness.

Munoz’s sister told the newspaper he was mentally disturbed and not taking his medication on Sunday, and that she called police to get him help.

Michael Tennant is a freelance writer and regular contributor to The New American. 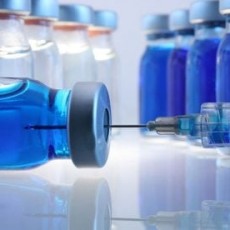 Sincere Devotion to the Vaccine. Encounters with a COVID Believer 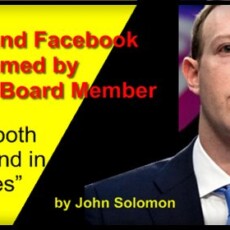