In response to the introduction of CBDC ‘Paul Hogan’ writes:

“And he causeth all, both small and great, rich and poor, free and bond, to receive a mark in their right hand, or in their foreheads:

And that no man might buy or sell, save he that had the mark, or the name of the beast, or the number of his name.

Here is wisdom. Let him that hath understanding count the number of the beast: for it is the number of a man; and his number is Six hundred threescore and six.

666 means the Carbon, containing 6 protons, 6 neurons, and 6 electrons.
The Beast is not NWO or WHO, the Beast is the Man – ignorant, selfish, greedy, wicked, and fearful.” 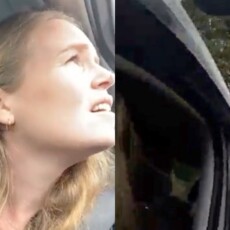 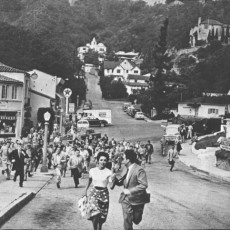